Tinnitus has a new leader in the UK

Deanne Thomas is the new CEO of the British Tinnitus Association (BTA). Moving from her post at the helm of the Sailors’ Children’s Society, Thomas stays in the charity world but with a shift to a hearing health focus.

For 12 years under the leadership of David Stockdale, the BTA established a reputation at home and abroad as a determined, resourceful, and influential charity that has informed and supported tinnitus sufferers well and achieved crucial funding towards its goals.

In 2020, the publication of the BTA's Tinnitus Manifestol ed to more than 130,000 people signing a petition for more funding for tinnitus research to find cures.

When he moved on in June 2022, previous CEO David Stockdale left an unfinished long-term project that his successor Deanne Thomas is keen to push on with. A Tinnitus Biobank is regarded as a key research tool to achieve on the way to a possible cure for tinnitus.

"The remarkable plans for a Tinnitus Biobank are something I’m particularly passionate about. This will advance our understanding of what causes tinnitus,” says the BTA's new leader. 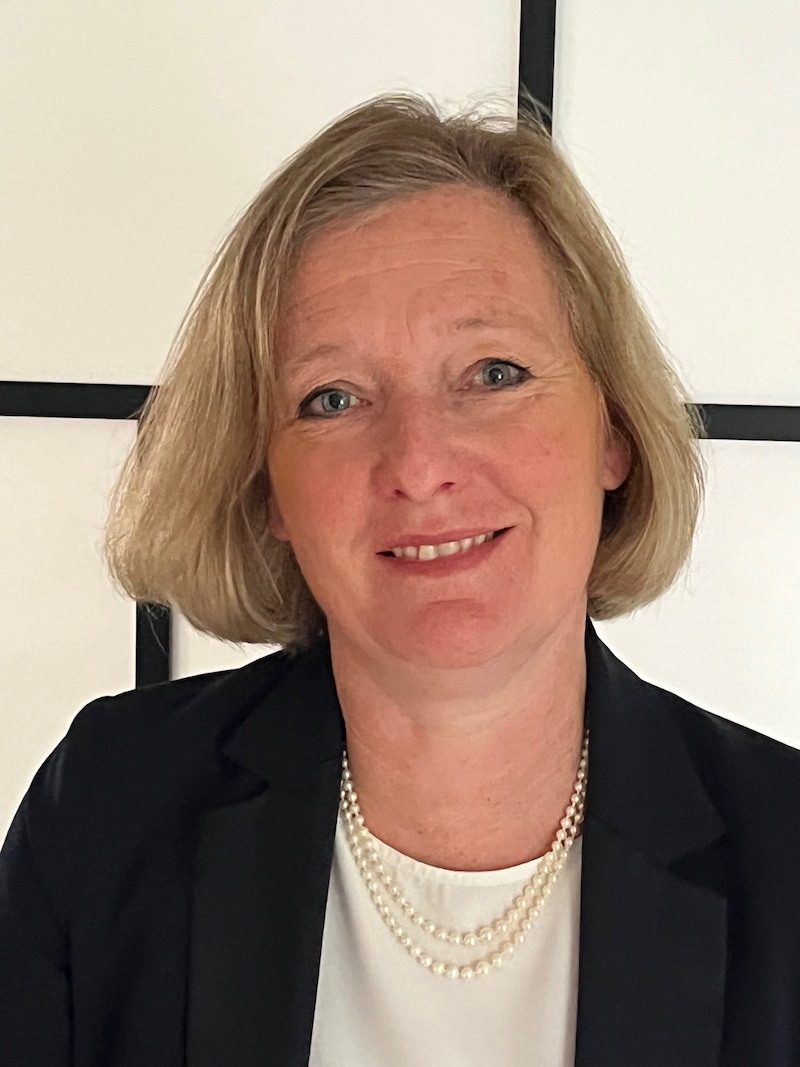 Thomas' experience in leading a charity that provides support to children with a parent who has made a living at sea or on inland waterways certainly carries her aptly into one area of her new job, the burden of tinnitus on both tinnitus sufferers and their families. “Having led a family support charity for many years, I see how health conditions like this impact people, their family and life," she affirms.

“I am delighted to have this opportunity to lead such a fantastic team into its new chapter and to build on the support that the BTA provides to those living with tinnitus across the UK, adds the new CEO.

Lynne Gillon, Chair of the BTA, said: “Deanne brings experience, energy and ambition to the BTA, as well as a commitment to drive forward our vision of creating a world where no one suffers with tinnitus. She has valuable leadership experience in the voluntary sector and a genuine passion for delivering quality support to the tinnitus community whilst also pushing for increased investment in tinnitus research.”