Now in its tenth edition, the global Deauville Green Awards is not a podium where you expect to find laurels going to hearing technology.

But among the information films, spots, and documentaries on sustainability, eco-innovations, and social responsibility in this year's award winners, Sonova has picked up a silver trophy in the health and living environment category for its three-minute short promoting its corporate vision (Sonova - For a Life without Limitations).

Other categories in the Deauville 2021 winners cover climate change, biodiversity, green energy, sustainable agriculture, town planning, and a long list of other areas that the founders of the awards urge the corporate world to make films about, honouring the best. Even in the health and living environment space, the quality of life values embraced by hearing aids sit with those linked to conserving natural spaces, recycling plastics, and coping with the pandemic. Sonova knew it was a long shot to find its group image film acclaimed within the glittering Deauville elite.

Special award among many

However, the Sonova Life without Limitations films have won plenty of other film awards over recent years. This latest award-scooping portmanteau production by the Sonova producers brings together images and stories from some of its films. It includes a child cochlear implant wearer, Léa Corbin from France, and footage from the latest Sonova short focusing on octogenarian hearing loss-sufferer, jazz saxophonist Charles Owens.

Commenting on the film produced by Sonova and directed by filmmaker Silvio Gerber, Jazz veteran Owens - who featured in the Oscar-winning film La La Land - said: “I was involved in the production of the film by suggesting different locations for shooting various scenes of me. The filming took place at my home, UCLA music building, the Lighthouse jazz club, and on Santa Monica beach. When I saw the film for the first time, I was impressed by the quality of the filming and how it was put together. I was extremely proud to be a part of it.” 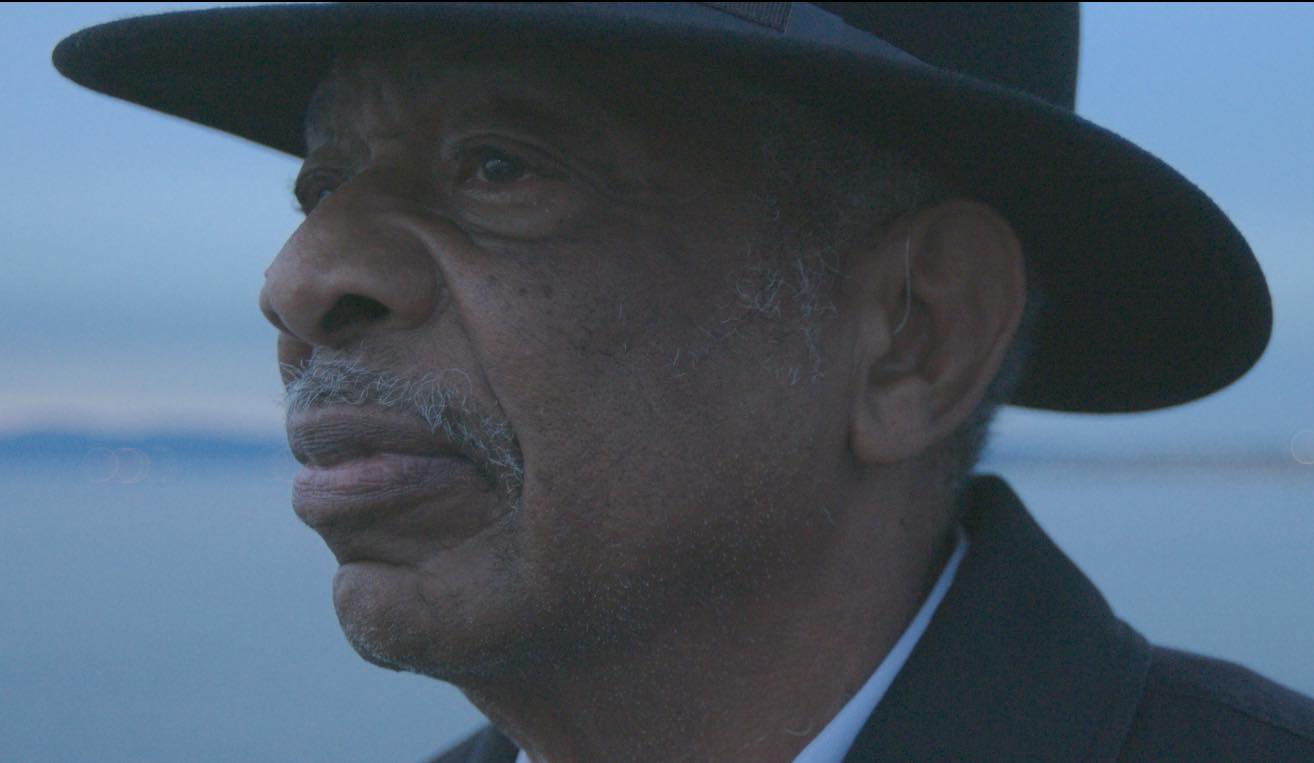 © Silvio Gerber for Sonova     Charles Owens, saxophonist who keeps playing and teaching thanks to his hearing aids. He uses Phonak Marvel.
A Sonova spokesperson responded to the award, thus: "This one is special!"

"We spotlight the “hidden champions” behind the stories of the four protagonists: Our people. Our aim is to show our employees are not just a group of individual experts, but a highly-engaged, diverse team with common values and a shared vision: a world where everyone enjoys the delight of hearing and lives a life without limitations," the group added.