Octogenarian jazz sax virtuoso Charles Owens, who keeps on giving and getting from music thanks to his hearing aids, has been named a WHO World Hearing Day ambassador.

The World Health Organisation has focused in sharp on Charles Owens’ incredible recent hearing journey, which has taken him to renown in an Oscar-winning Hollywood musical—La La Land—and protagonism in hearing aid promotion through the award-winning short films of the Swiss hearing tech group Sonova, makers of the Phonak Marvel hearing aids that allow this veteran bebopper to continue playing, as in this recent virtual concert, and also to teach his students at the University of California Los Angeles.

With World Hearing Day approaching (March 3, 2021), the World Health Organisation (WHO) wrote to L.A. resident Owens to invite him to become one of their designated “champions” in promotion of an event expected to galvanise and reorient hearing care through the launch of the first ever World Report on Hearing.

˝Your acceptance will be an honour and an encouragement to those working on the WHO’s first World Report on Hearing. Your involvement in activities to raise awareness of this landmark report can be tailored to your areas of interest and your busy schedule,” read the letter to the hearing-challenged saxophonist and flautist, who has agreed to share his story and raise awareness of hearing issues as an ambassador of the WHO. 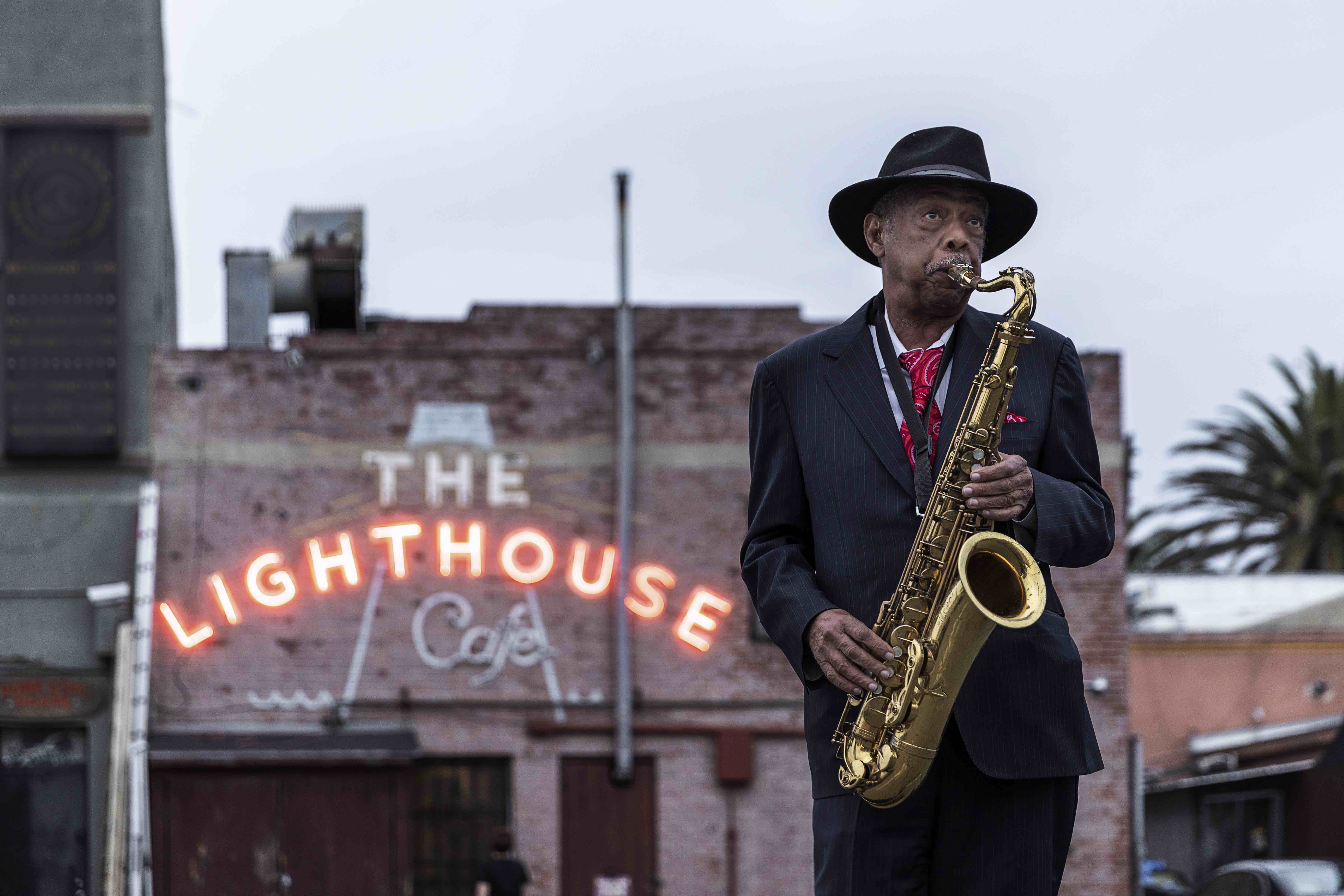 Meanwhile, pandemic restrictions have slowed the final cut and release of the Sonova “Life without Limitations” film that will feature Charles Owens. But with that release date pending, the musician has been able to feature in a portmanteau Sonova promotion short of a number of hearing loss lives the company has carefully focused, and for which the team has won a hatful of awards.

In that compilation film, Owen is heard to comment “I hope to continue playing jazz for another decade at least˝. Mr. Owens, let’s go for two decades...at least!

Look out early on March 3 for AWN’s coverage of World Hearing Day and that first World Report on Hearing.