But the study focused on subjects with pre-existing tinnitus, and although a ˝small number˝ reported that their condition was triggered by developing COVID-19 symptoms, the work and its discussion heavily feature the anxiety symptoms commonly associated with tinnitus.

For instance, 46% of UK respondents believe their condition was worsened by social distancing measures bringing changes to work and lifestyle routines. These, who with US participants made up the bulk of the sample, reported this to be a greater issue compared to people from other countries. Only 29% of those in North America cited this issue.

Fear of catching COVID-19, financial concerns, loneliness and trouble sleeping have contributed to making tinnitus more bothersome for 32% of people overall. Other factors cited include increased videocalls, noisier home environments, home schooling, less access to support for tinnitus (a vicious circle), and increased coffee and alcohol consumption. Females and the under-50s have found tinnitus significantly more bothersome during the pandemic, according to the study, which also involved the British Tinnitus Association (BTA).

The BTA's Chief Executive, David Stockdale, a co-author of the study, said: “With the second wave of of Covid-19 and the resulting national lockdown likely to increase feelings of stress and isolation, it's vital that we don't see the same mistakes as before when it comes to community health provision for people with tinnitus.˝

“Poor treatment of tinnitus in the early stages often leads to much worse cases and severe tinnitus can have a huge impact on mental health. With this in mind, as the COVID-19 second wave takes hold, the healthcare system needs to ensure that anyone who develops tinnitus or experiences a worsening of their condition can access the professional healthcare support they need as quickly as possible," added Stockdale.

Lead author, Dr Eldré Beukes, a Research Fellow in Vision & Hearing Sciences at Anglia Ruskin University (ARU), said: “The findings of this study highlight the complexities associated with experiencing tinnitus and how both internal factors, such as increased anxiety and feelings of loneliness, and external factors, such as changes to daily routines, can have a significant effect on the condition.

“Some of the changes brought about by COVID-19 appear to have had a negative impact on the lives of people with tinnitus and participants in this study reported that COVID-19 symptoms are worsening or, in some cases, even initiating tinnitus and hearing loss. This is something that needs to be closely examined by both clinical and support services.”

Rebecca Edgar, 29, from Clacton-on-Sea, has had tinnitus since childhood following an infection in her cochlea but feels that it is currently ‘the worst it has ever been’ as a result of the pandemic. She said: 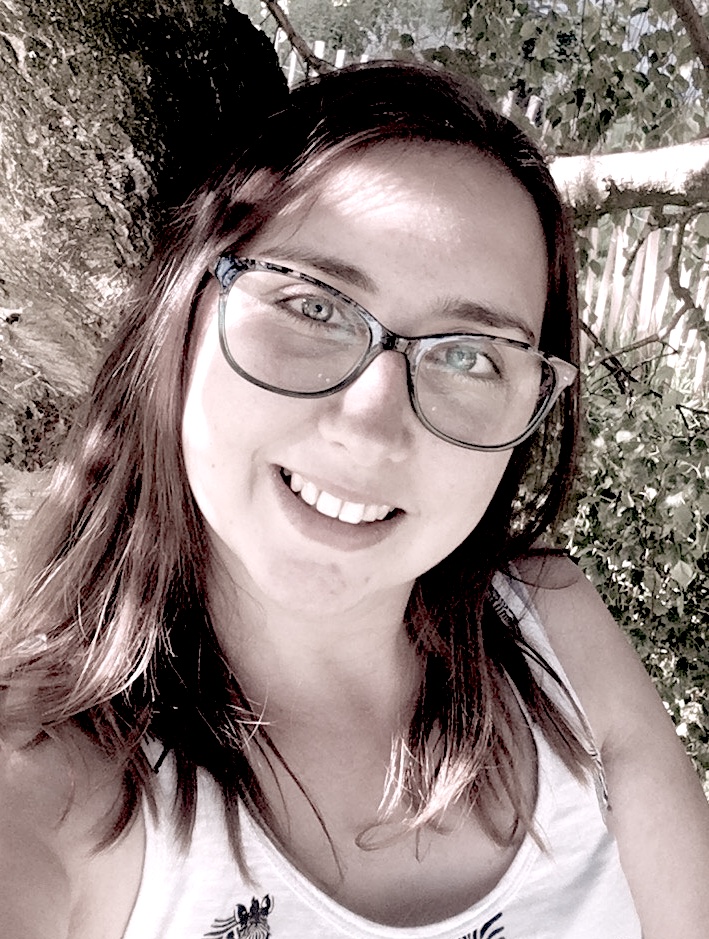 “For the last 20 years I’ve had a constant high-pitched buzzing in my ear but there is no doubt that this is the worst my tinnitus has ever been. I’m deaf in one ear and I’m so scared that catching Covid-19 could destroy what’s left of my hearing.˝

“I’m also worried about my family. My husband, parents and siblings are all key workers and some of them have health conditions that put them at extra risk, so that’s a constant source of worry - it’s sent my stress levels through the roof!˝ “My tinnitus has got so loud that I’m now struggling to hear my toddler when he talks to me from the back seat of the car and it’s making it harder and harder for me to fall asleep. It’s a vicious cycle too because the more I worry about my tinnitus, the louder it gets and that increases my stress further.˝

“People just don’t realise that tinnitus is so much more than just an annoying sound - it impacts on every aspect of your life and it stops you from doing what you want to do and being who you want to be. I am so hopeful that we can develop a vaccine for Covid-19 and I really hope that we can also find a cure for tinnitus. It would completely transform my life!”