Audio Infos UK celebrates 150 issues. What was in the first issue twenty years ago?

Audio Infos no. 1 was published in November 2002. A look back through those pages reveals a UK audiology world that feels very different. Some things, however, remain the same.

Many of the players have changed, disappeared, mutated: Siemens (in 2016 bought by Sivantos and turned into Signia) was a big busting name then, using an image of a bull elephant to get across its “power package” instrument with directional microphone technology (TwinMic), Triano. 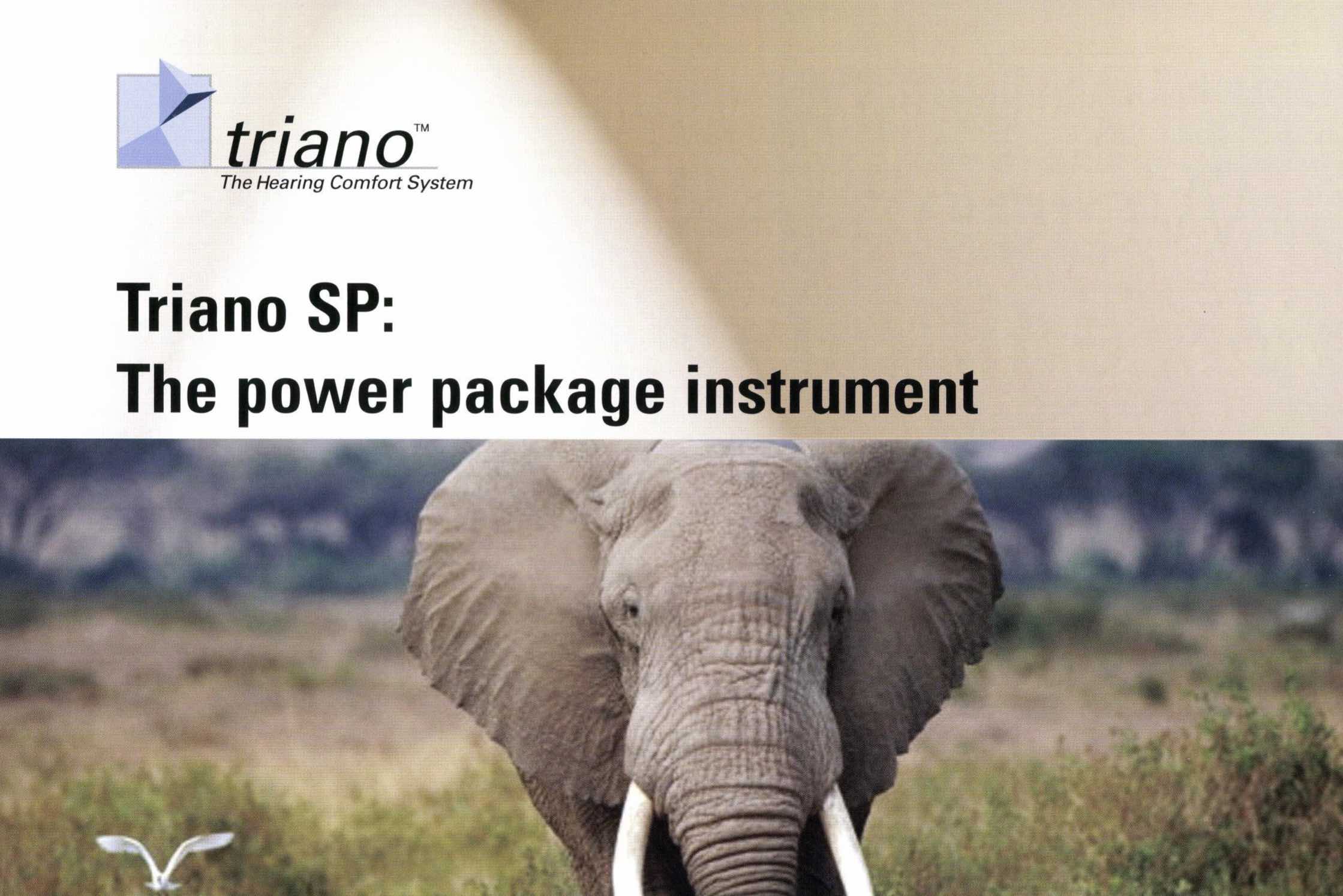 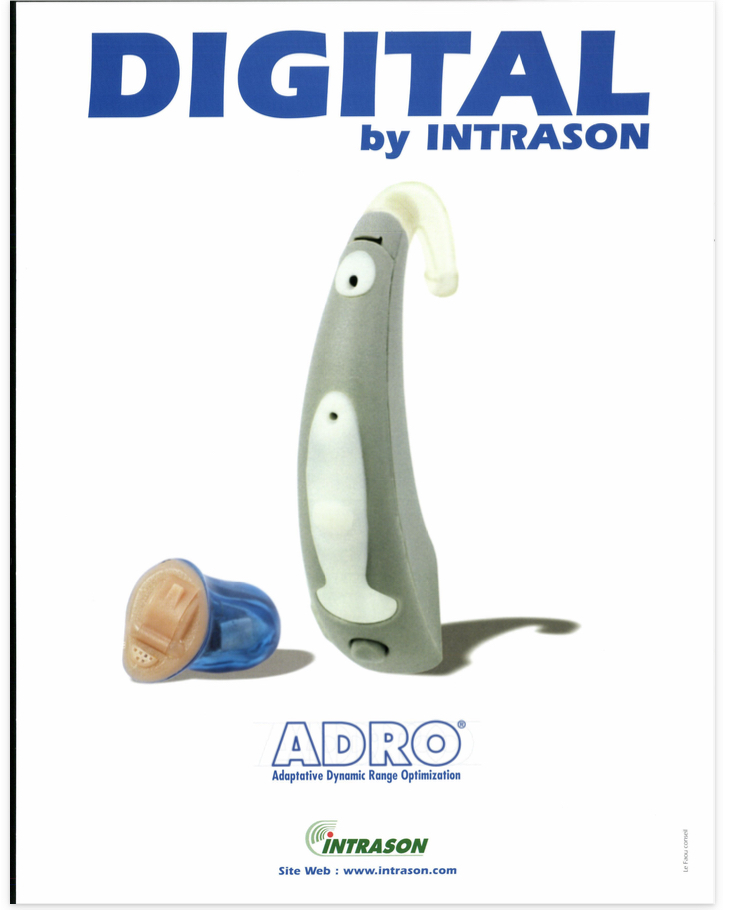 There was advertising for the central resources and purchasing power of David Ormerod Hearing Centres. 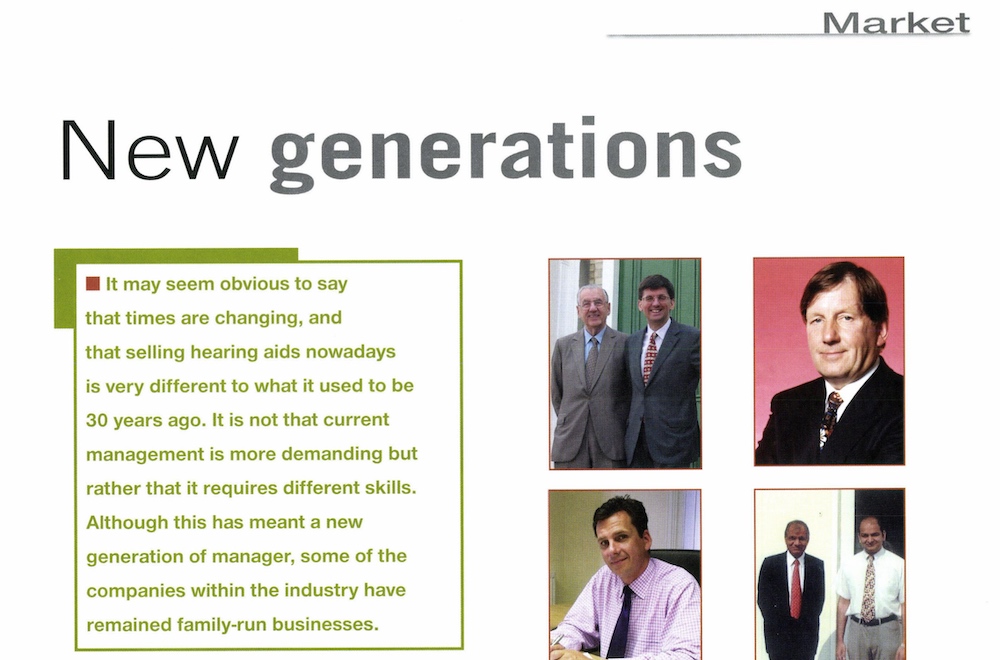 Phonak followed Supero with the launch of Claro, its inside back page ad aimed at pathos in verse- “Then her mouth softened, opened slightly/ It sounds wonderful she said/ And then, as I spoke again the smile returned...” - but achieving bathos compounded by a glaring typo in the final line: “She relaxed/ eyes shinning [sic] as she again savoured the pleasure of hearing”. 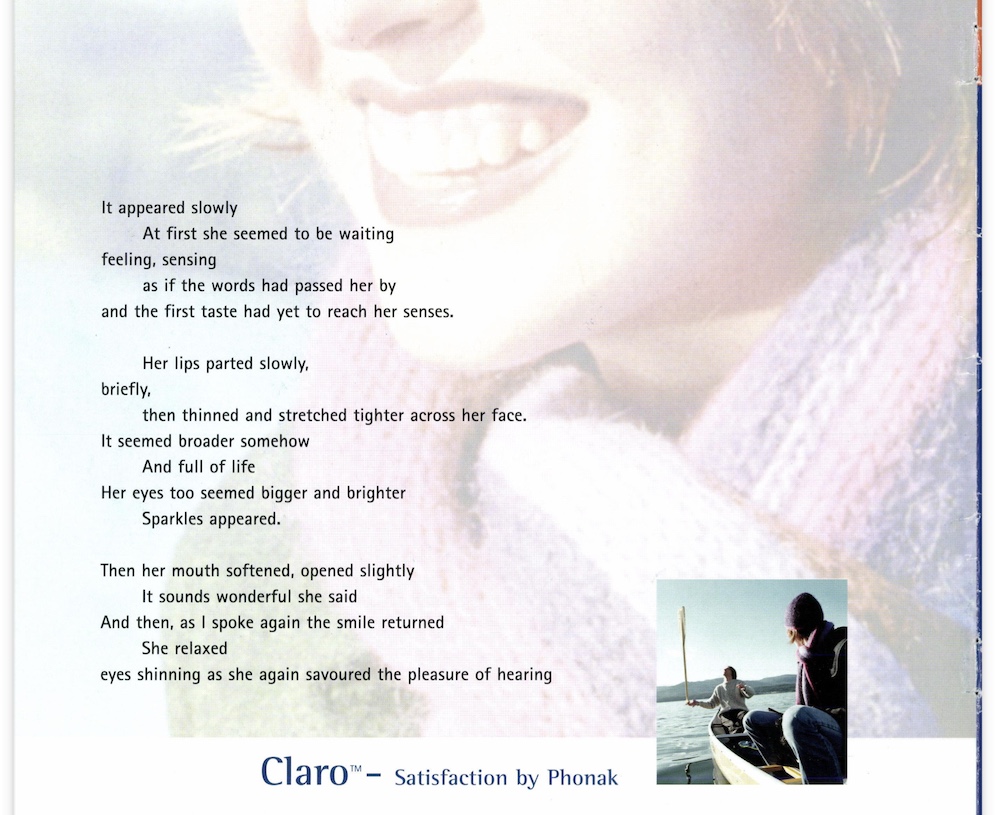 Meanwhile, Hansaton (also Sonova) was selling Activo - The product for tomorrow’s customers, Widex had Senso Diva (Reboot Award 2002), Duracell Activair had a new EasyTab battery changer accessory, Rayovac had Ultra, Bernafon was busy with Symbio; Interacoustics (acquired by Demant in 2000) was underlining the efficiency of its long-lasting otoacoustic emissions computer TEOAE25, the design of which was then decidedly 1950’s sci-fi shaping. 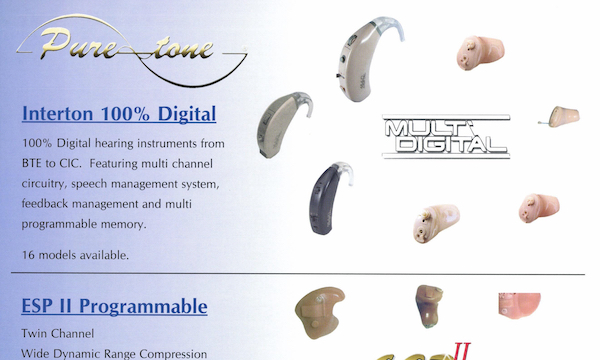 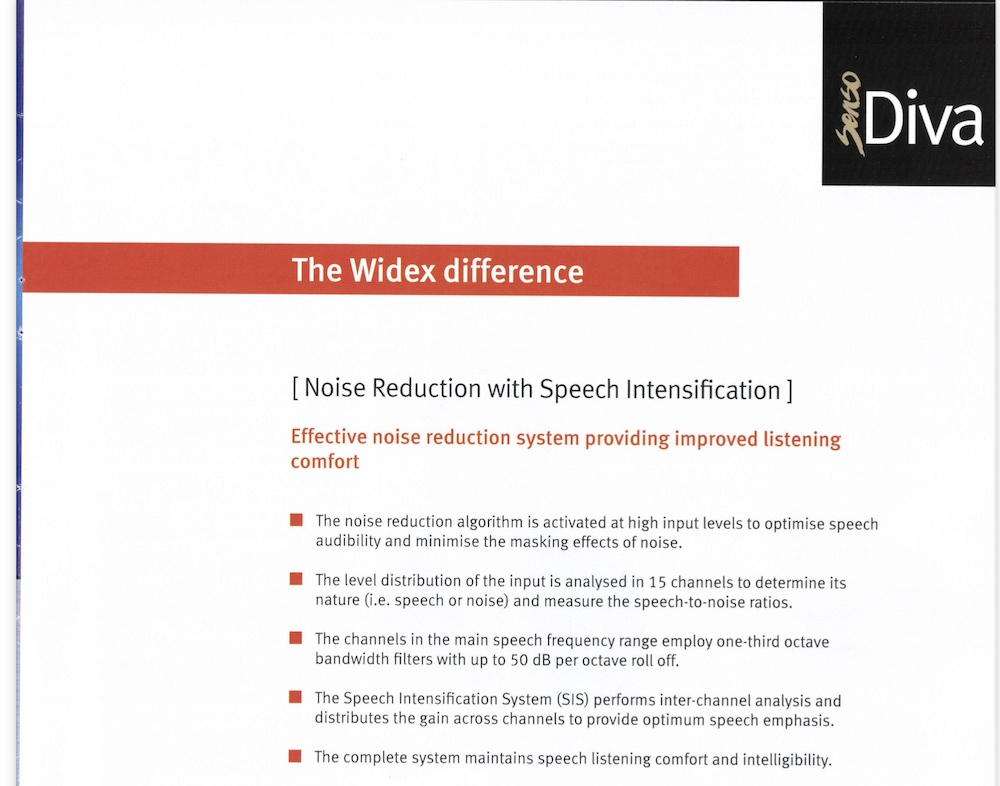 Boots digitalised “the world’s first digital disposable hearing aid”, Songbird. The “death knoll for traditional hearing aids?” Audio Infos was asking, while Siemens announced the launch of its new hearing aid Hear and Go, whose disposable tip “dispenses with the need for moulds”.

Faces, of course, have changed too. You’ve certainly been around the block yourself if you remember Dr. Valentin Chapero, the new Phonak CEO. Or David Charmer, then MD of Phonak UK? Or GN experts Ole Dyrlund and Dr. Bernhard J. Dannhof?


But the pages of Audio Infos UK # 1 provide a flashback to an earlier stage in the careers of two giants of the audiology scene: Professor Adrian Davis OBE, then of Nottingham’s Institute of Hearing Research, and Professor Brian Moore, Department of Experimental Psychology, University of Cambridge. In 2002, the former was heavily involved in the early days of England’s newborn hearing screening programme; both had been presenting at the recently concluded annual conference of the British Society of Audiology (BSA), held in Bath. (If there is one typographical error the editors of an audiology publication try to avoid, it’s right there in the text about Adrian Davis: deaf written as death!)

Some things have changed little since that first issue, and probably for good reasons. Improving the quality of NHS audiology services was under discussion, as was the shortage of audiologists. Microphone placement and directionality was, as ever, a hot conversation. And while the debate around batteries in this issue lacked the word “rechargeable”, one observation in this maiden issue of Audio Infos is still the basis of articles on hearing aid fittings today: “In spite of [...] new tools, hearing aid fittings are pri­ marily based upon a single source of data: the audiogram. [...] Perhaps we shall have to consider new individualised fitting strategies” And at the end of this article, headlined More than the Audiogram, we find the early whisper of a shout today supported by growing evidence: “While it is not practical to assess a client’s cognitive abilities as part of the hearing reha­bilitation process, perhaps this factor will be one to consider more closely.” 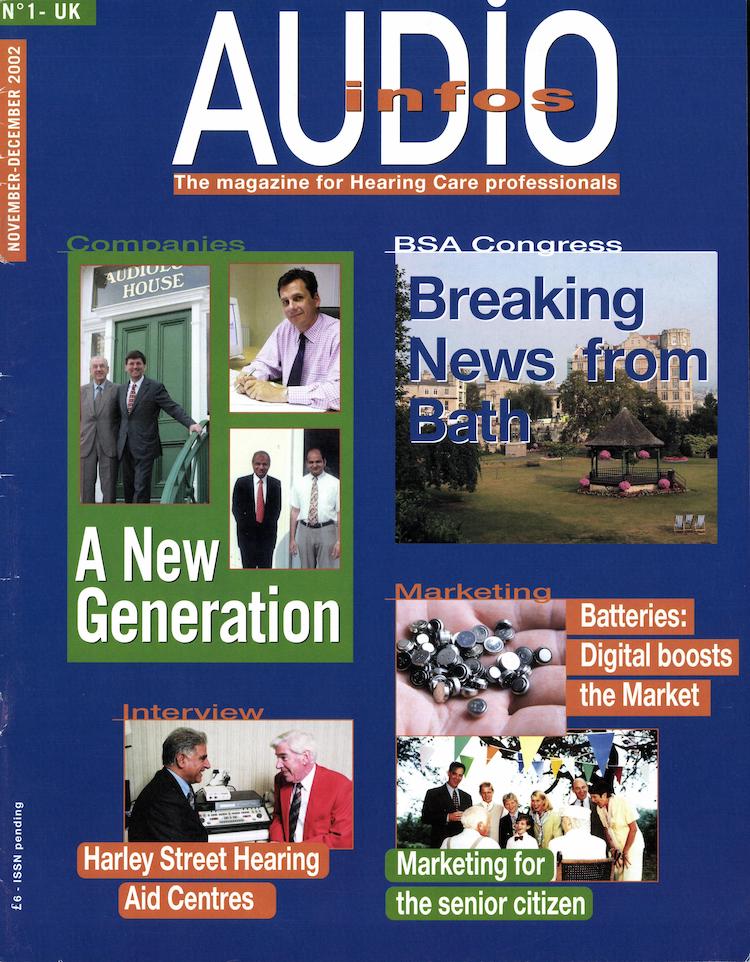