The summer of 2022 brings a plethora of festival concerts around the world, and those familiar with the heavy metal genre will understand the title. I have seen Metallica play several times in various continents (and by the time you read this, I will hopefully have already been to their concert in Madrid on July 6).

Summers always brings more tinnitus patients to the clinic. After all, tinnitus is strongly associated with acquired hearing loss, including noise induced hearing loss (NIHL). Occupational and/or recreational hazardous noise exposure, which includes exposure to loud music, is frequently reported by tinnitus patients. This should not hide the fact that music is a well-established, generally underutilised sound capable of affording tinnitus relief. One just need to understand how to use it.

It is important to remember though, that NIHL is still classified as the second most-common form of hearing impairment. A subgroup of the NIHL cases, also develop chronic tinnitus (tinnitus that lasts longer than 3 months). According to Trevino et al. (2022), it appears that the majority of NIHL patients do not report tinnitus, but the majority of tinnitus patients do have some degree of comorbid hearing loss.

Looking at live music, playing musicians would suffer occupational exposure, while listeners suffer recreational exposure. These types of acquired hearing losses can occur as a result of exposure to high intensity levels of sound for a short period of time, or over time in the course of an individual’s lifespan. Such acute or chronic noise over-exposures are commonly associated with hearing losses and the development of transient tinnitus amongst both music artists and audience members. However, this is not unanimously so.

Not everyone in the same acoustic environment experiences the same detrimental effects. The relation between music as a toxic sound source and its potential to cause auditory damage is far more complex than would be indicated by a strict reading of occupational noise criteria.

Interestingly too, in most referenced cases and review studies looking at the exposure of high intensity levels of music, only a minority of individuals are reported as experiencing the effects that would be predicted for similar acoustic exposures encountered by industrial workers. Is the psychological/emotional perception of music compared to the generally bothersome attributes involved in industrial noise one of the differing factors?

The severity of NIHL often depends on the unforgiven three. These three unforgiving external factors are: duration, intensity and energy content of the noise, in this case, live music. As Occupational Safety and Health Administration (OSHA) and National Institute of Safety and Occupational Health (NIOSH) guidelines state, the duration and intensity of noise exposure is directly proportional to the severity of the resulting NIHL.

The energy content of noise also affects its severity. For instance, impact and impulse noise provides a different noise energy from continuous noise. These factors influence the degree and configuration of the NIHL, which in turn influences the probability of developing tinnitus.

Because music is characterised by constant changes in intensity, frequency, tonal quality, and rhythm, it is challenging to study its impact on hearing in a uniform research setting. For instance, the energy of Metallica’s music (noise for my parents) is completely different from that of a symphony orchestra. This is why perceptual components relating to a sound’s spectrum, or its distribution of energy across frequency, influence loudness. And this is why Metallica and a symphony orchestra could be playing at the same decibel output, although the sound is perceived as being louder when listening to Metallica.

HL is higher in pop/rock musicians

Studies have also demonstrated that the prevalence of hearing loss amongst musicians is higher in the pop/rock genre than in the classical music one (Di Stadio et al., 2018). The latter, however, is attributed to the result of exposure to higher intensity levels during practice and performance (>95dB HL) in the pop/rock category, as well as the widespread use of amplifiers, as opposed to classical musicians working with acoustic instruments. Furthermore, one would expect that this higher prevalence of NIHL amongst the pop/rock musicians would also be associated with a higher incidence of tinnitus for that genre. However, regardless of genre, 25% of all musicians report experiencing chronic tinnitus (Di Stadio et al., 2018).

The inconsistency in study designs and the variability inherent in music exposure make it difficult to really determine how best to counsel individuals, musicians, and concertgoers, other than providing the standard recommendations employed by law in industrial settings.

Irrespectively of whether the sound exposure is from noise or music, the resulting hearing loss and tinnitus can be equally debilitating. It is the initial exposure that is perceived as being more benign because of the emotional/psychological component of music listening.
Rock on! Safely. 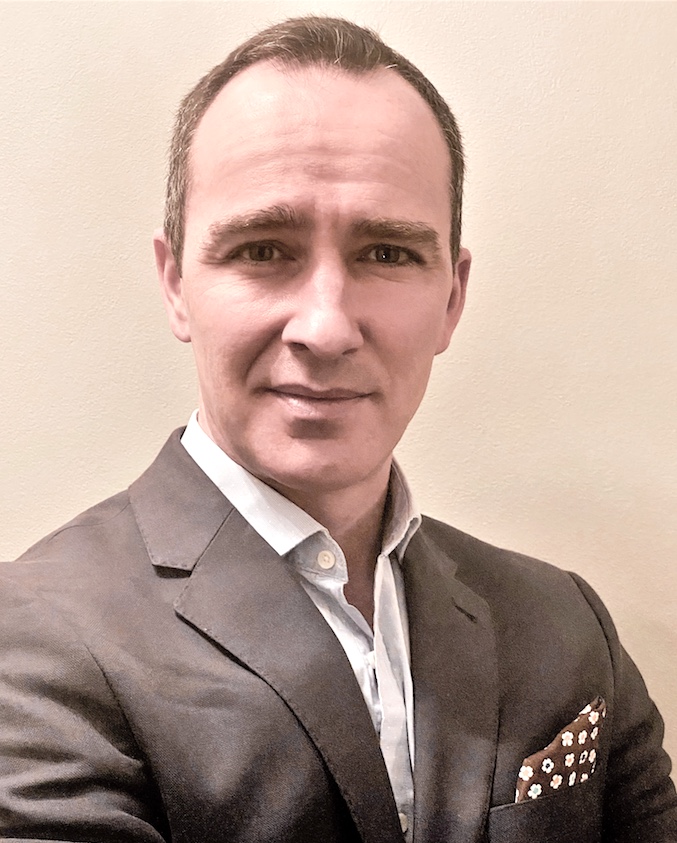