The grumpy, lazy, manipulative, rude, and jealous. Here, in part two of our four-part series on management psychology, are five toxic types you may find in your practice, store, or office. How do you manage these difficult personalities? Learn some proven psychological stratagems. 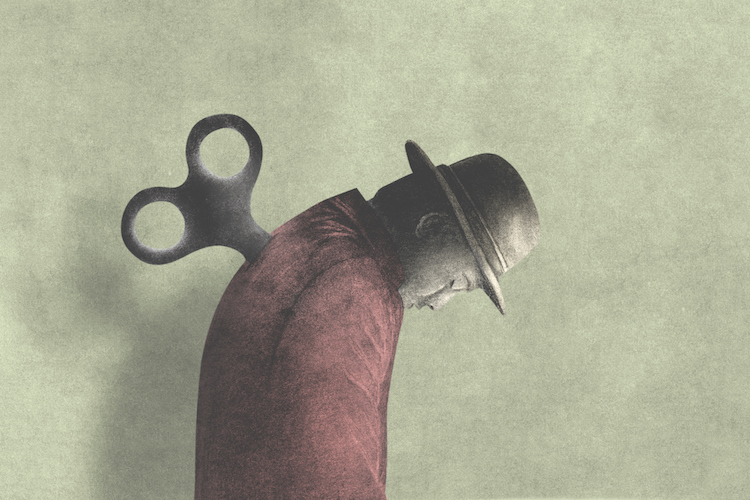 © francescoch - iStock      Laziness in a colleague requires careful observation to find out what is behind it.

It is never pleasant to have to put up with the negligence of other team members. When an employee refuses to take their share of “chores” or patient triage; when an assistant is reluctant to deal with follow-up appoint- ments and prefers to surf Facebook or Instagram, it can be difficult to find the right attitude to do deal with the situation. But before making any moves, have a think: is this structural or occasional?

Dealing with employees who do not do their best can be frustrating, and also a sign of professional or personal difficulties rather than outright laziness. First step: inves- tigate. With an open mind, get a conversation going, and be willing to solve the problem, and without judgement. The primer might be, “I’ve noticed you seem less involved lately. Can I help you one way or another?” Specific examples of the alleged behavior should be provided and the impact on the smooth running of the centre should be explained. A single conversation will probably not solve the situation but will create a precedent, a circum-stantiated one, although this will undoubtedly require a repeat approach. If the sluggishness continues, other more radical solutions may be considered. 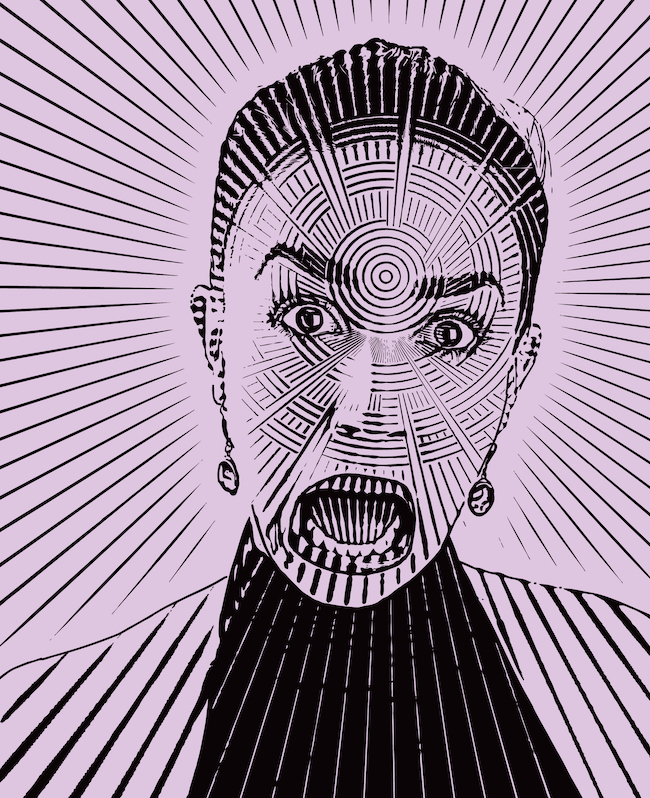 © GeorgePeters - iStock       The draining negativity of the moaners can require collective action.

Here they are. We can’t fault them professionally, and we can admire their technical performance (impeccable organisers with the diary, they respect protocols to the letter, and they are appreciated by the patients). But things are very different in their relations with the rest of the team. Despite being golden assistants, they are known for being incorrigible complainers who always see the glass half empty (and dirty). However seasoned as professionals, they remain very difficult to manage on a daily basis... and often difficult even to put up with as a person! And they are always the same: in meetings, briefings, debriefings, on the arrival of a new employee, about decor or changing service providers...Systematically, the moaner’s song remains the same, and the sentence virtually unchanged: “Me? I don’t like... / I preferred it before... / I don’t see a reason to change...”. On a daily basis, this kind of depressing refrain can drain energy and curdle the good mood of the whole team.

Why does our assistant or colleague spend so much time whining and complaining? What if these grumps can understand that they are the primary victims of this negative state of mind? The first step is to become aware of this state of affairs; the second is to collectively decide (less stigmatising than doing so individually) to put an end to it. And the invaluable source of help for this problem is Christine Lewicki’s widely available book and challenge I Quit Complaining.

To tackle the whining of a jealous co-worker, setting limits is essential.

© fona2 - iStock       Challenge those whose minds turn easily to manipulation.

The business world often prizes manipulators. Their work sometimes conjures an illusion of efficiency. In the small structures common to clinics and hearing centres, it is not so easy to pull strings without being unmasked, but manipulation can endure and do lasting damage internally. These string-pullers often hide behind a facade of the friend who only wishes to help. A manipulator can be a colleague who will treat you as a “trusted insider” by secretly sharing with you anecdotes about the failures and irregularities of other members within the structure, ultimately creating a harmful feeling of general suspicion.

Managers can find an effective solution for thwarting manipulation attempts in refusing to keep secrets or play- ing the interpreter when this fosters slyness and sneaky attitudes. Ask direct questions to expose the sense of trust and uncover the manipulator’s hidden agenda: “I don’t understand what you mean. Why exactly are you telling me this? What do you expect me to do about it?”. This is usually enough for the handler to realise that “it won’t stick”. They will think twice before trying it again. 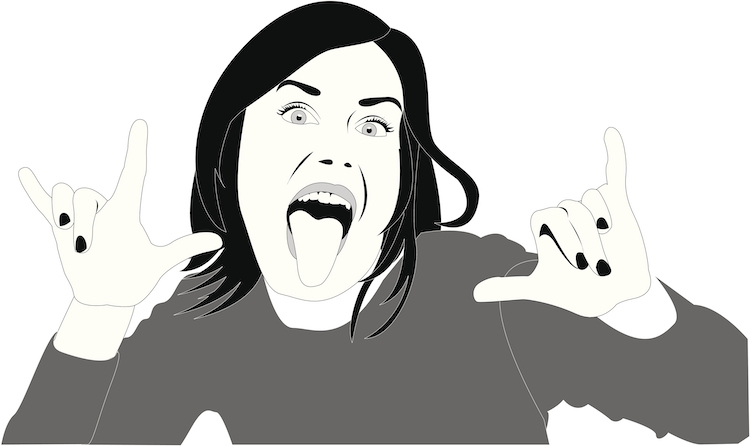 © firstthingsfirst - iStock       Rudeness impacts the harmony of a working environment, but there’s useful «No Asshole» guidance to be had.

Rudeness in the working environment undermines the general atmosphere, and even has a personal impact: this can be the odd remark, criticism, or even insults about a provider or patient as soon as they pass through the door. “She really looks like a zero, this patient, and she’s bloody ugly!” “This supplier is really pathetic; each one is a bigger idiot than the one before.” This kind of rude- ness has an impact on performance and on everyone’s well-being, even if we are have some sympathy with the views. Some insults might even amount to defamation and lead to legal action.

Our patients and our providers are part of the successand prosperity of the structure of a practice. We are all interdependent! The most effective way to reduce the psychological costs of everyday incivility is simply to banish it altogether and establish a culture that rejects it without exception. Check out The No Asshole Rule: Building a Civilized Workplace and Surviving One That Isn’t , the best-selling book by Stanford Professor Robert Sutton.

The most effective way to reduce the psychological costs of everyday incivility is simply to banish it altogether and establish a culture that rejects it without exception.

Caused by a mixture of frustration, injustice, and humili- ation, jealousy (and jealous people) can do a lot of dam- age in the team. Often in great discomfort, the jealous person feels both pain and a feeling of insecurity. This jealously is manifested by hostility towards rivals, and either displayed or internalised. It can lead to conflicts or a detrimental atmosphere. Outside of cases of outright “drama queens”, jealousy might simply attest to insecu- rity and fear of abandonment. Although widespread in the business world, it is actually very rare for the term jealousy to be pronounced. But it’s a problem, especially when the person someone is jealous of is not seen as the person to equal, but the one to absolutely replace or eliminate. And it’s a big problem for an employer who is satisfied with the work of both parties.

To put an end to envious behavior, managers can work on team cohesion and must always take care to clarify any choices. Faced with the discontent of a jealous person, it is essential to set limits; but it is difficult without point- ing fingers, as the accused would find it very difficult to recognise what is considered shameful. It is frequently important to react in the most factual way possible. With supporting evidence and facts, it can be effective. Show that the tasks of one are no less (nor more) daunting than those of the other party. Try to value and reassure the jealous.