It’s a hot topic. The US Food and Drug Administration announced its final ruling and guidance on over-the-counter hearing aids in August 2022. Since then, major manufacturers have announced product for the self-fitting direct-to-consumer space opened up by the ruling, first in the US, and then, by creep, to the rest of the world.

GN Hearing swiftly announced it was putting its "as and when" hearing device Jabra Enhance Plus up for OTC category approval. In mid-September WS Audiology announced it is joining with Sony to make OTC product, and Sony has now launched two OTC devices. Starkey has said it is ready with an OTC device.

Audiology events are going to be talking about OTC for the foreseeable future. And this summer, the subject came under analysis at the final round table of the 2022 AEDA (Spanish Society of Audiology) Conference.

From the start, it was emphasised that OTC hearing aids do not solve hearing loss; they amplify sound, eliminate noise, and offer other features. But this new ruling brings a new category of hearing aids; they are not amplifiers (PSAPs), but medical devices, health products. In the USA, the ruling aims at offering cheaper hearing aids to users with mild to moderate hearing loss.

This point was where moderator, Javier Santos, began the debate.

Jordi Serra - President of the Spanish Audiology Association (ANA) - pointed out the context in which Spain finds itself as an EU member, stating that a European ruling is to be anticipated, because if there is no actual legal framework, it would not be viable to introduce OTC in the marketplace. Raúl García-Medina - until September 2022, President of the British Society of Hearing Aid Audiologists (BSHAA) - pointed out that there was initially fear in the UK that OTC would seize operational ground from professionals, who are now beginning to see this with more positive expectations, a way of opening up new lines of work. He reminded the floor that the process of legal regularisation in the USA has taken a full five years to materialise.

For Guillermina Achleitner, from RV Alfa Hearing Centres, the law dictates that professionals are required to intervene in cases of hearing loss, whereas Alfonso Ríos, of GN Hearing, highlighted the fact that information on the subject is currently not precise, and as a representative of a firm in the industry, he argued that European law is very restrictive. However, he acknowledged that GN is committed to working within the law applied. 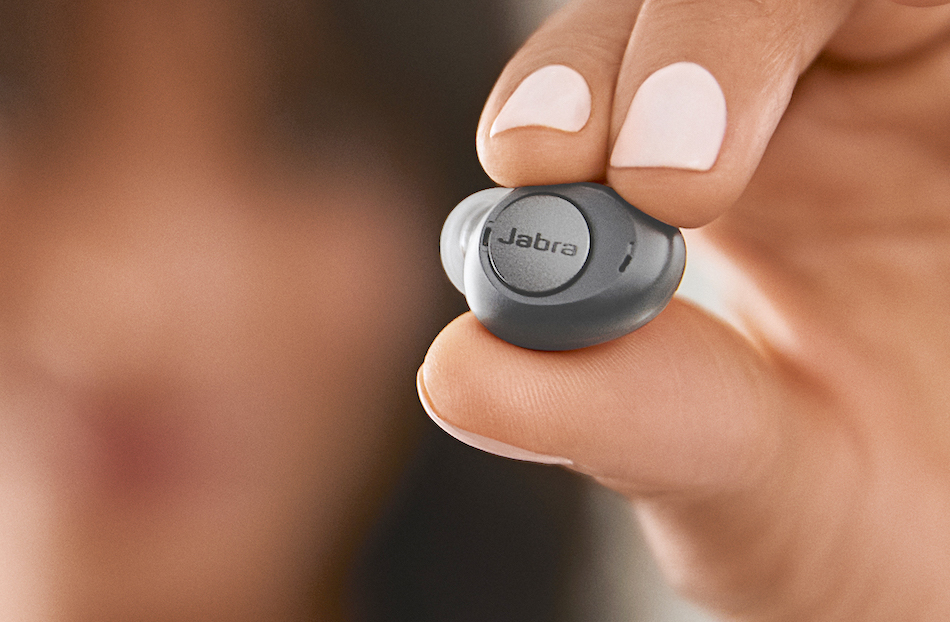 Santos underlined that current OTC offering is not the same as those obsolete devices of several years ago (sold for 12 euros in the supermarket); now they have attractive design, advanced features,...And brands as well known as Bose, Samsung, and Apple have worked on developing and marketing projects for this area.

© Photo: © EDP Audio      Starkey President and CEO Brandon Sawalich (right) interviewed alongside Starkey France Directeur Général Fabrice Vigneron. Sawalich has said that OTC "is going to give real hearing aids a bad name, and patient satisfaction (which is 83% in the US) is going to go down."

• Will we see all hearing aid technology available as OTC?

In answer to this question from the moderator, Ríos responded in the negative. In his opinion, OTC offer will continue to be entry-level, and this will greatly expand the market and bring people to professionals’ doors. Technology can allow for everything, but self-fitting is always a limitation.

García-Medina foresees that there will be users who get no help from OTC products, and this could damage the image of hearing aids. Santos, meanwhile, takes the view that the profession could rise in esteem when people compare OTC with advanced devices fitted by the professional. Serra commented that although OTC is indicated for mild to moderate loss, these devices cannot be compared with the use of non-prescription glasses that lead the user to progressive lenses, because there is no mechanical rehabilitation in hearing. "The hearing care professional cannot remain aloof to OTC devices, and must know the process, and that the key problem we face is stigma, not price," he stressed.

Achleitner, meanwhile, goes along with the opinion that associates hearing loss with ageing, while OTC products will be seen as a more glamorous item.

• What benefits could OTC hearing aids offer the user?

Ríos pointed out that in the USA his group now offers this kind of product, and that the average age of presbyacusis leading to the use of rehabilitative technology has fallen from 77 to 69 years of age, because people are now conscious at a younger stage of having a hearing problem.

For García-Medina, the potential of OTCs has a "situational" nature: for a slight loss, being able to go to the restaurant, not having to turn up the volume on the television... And that getting rid of those problems costs 600 euros instead of up to 6,000 euros.

Serra also considered its implementation positive if the hearing care professional actually channels the OTC, and his patients want to do things sooner to remedy their hearing loss. García-Medina appealed to professional associations to raise awareness among the population group that is not willing to enter practices but who are going to buy OTC products and see if they work or not.

To questions from an HCP delegate who is herself a wearer of hearing aids, Achleitner warned that prolonged use of OTC can later cause cortical problems with repercussions for the fitting of hearing aids, a risk that García-Medina does not appreciate. The latter recounted how, in the United Kingdom, the hearing aids dispensed by the National Health Service offer technology around ten years old, but despite that obsolescence no one rejects these free devices from the public health system, nuancing however that those affected by losses do not fall into this mild range. In this sense, Achleitner confirmed that this is not the user profile OTC is aimed at.

Also from the audience, Oriol González, from the OirT Centres, asked if OTCs do not belittle the profession somewhat, and if they can cause cognitive deterioration to worsen. García-Medina did not venture a conclusive answer, because, he admits, he does not know all the benefits of OTCs or their self-fitting software: "We will have to position ourselves, be prepared to see what happens when these devices do not work for them, and in some cases advise their buyers not to use them."

Santos reported on a US study involving people who were contacted as candidates for OTC, but many of them were not suitable for this technology, and for different reasons (they had too little hearing loss, they suffered from asymmetric or severe hearing loss).

• Can patients treat themselves? What are the risks?

"Bose has been removed from the arena in a year, and it is significant because the population decides what needs are, and companies learn and are going to innovate", affirmed the moderator, before reaching the final stretch of the debate, dealing with charging for services independently of the technology product, as has been the case up to now. In this regard, Patxi Lancha put forward his own experience as an example of paying users who value him more as a professional, and this practitioner has more clients as an optician-optometrist, an activity that he combines with audiology.

• What position should professional associations take?

For Serra, it is necessary to ensure that there is a coherent legal norm: "All associations must make get powerful messages across to citizens and to the government". García-Medina predicted that "there will be more education and people will be more aware that they have a hearing problem."

Achleitner expressed his belief that the potential user must be made to feel guided by someone to make these decisions, while Ríos augurs that well-focused technology will give patients access to all kinds of devices. For Santos, associations have to be "much more political than they currently are, more active in raising social awareness of hearing loss and insistent that professionals have to be trained". And he encouraged those present to join and write their ideas to the boards of these organisations. 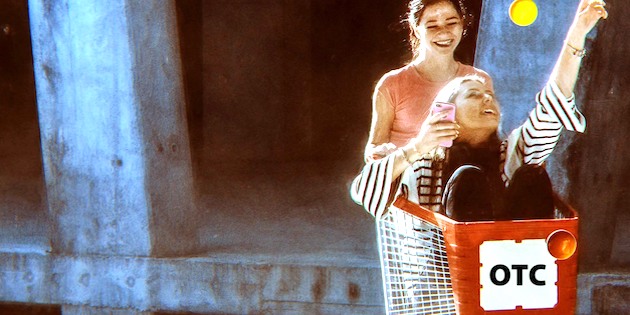