Some elephants never leave the room...But what of Brexit?

As on the day after the 2016 Brexit referendum, it is still difficult to get people to voice their opinions on this legal, business, and cultural earthquake. While it is possible that the tight-lipped might really have more to say than those who speak up, AWN's canvassing of thoughts yielded a smattering of interesting observations.

Just like those across all sectors who considered the London-Paris-Berlin-Nicosia axis as a backbone of trading, professional, and academic flexibility and ease, players in the hearing sphere have had to get on with things and readjust to disruption caused by the UK's decision to "take back control", or whatever it was.

But the withdrawal of the United Kingdom (UK) from the European Union (EU) at the end of January 31, 2020 was quickly blurred by events that have made it nigh impossible to sieve and gauge the consequences of that Brexit, sentencing those who see folly in it to perhaps a lifetime of unevidenced censuring of others who, rejoicing in “taking back control”, can get away with blaming any possible negatives from the departure on pandemic, war, and any convenient crises.

These are strange days. Who would be ridiculed for expecting disruptive world events to come along now on a six-monthly cycle? And all these events bring caustic divisions in workplaces, households, and many other places where adults have learned to let silence do the talking.

Little wonder then that trying to take the temperature on such a hot issue should prove difficult. A broad sweep of figures across audiology were asked. Most preferred not to comment. Their reasons testify to the sensitivity of the subject: from those still in EU countries, this channel heard that one has to just accept the fact and get on with things, that opinion is still so divided it could not be represented by one agent, that business is now not looking at the UK but exploring opportunities in the east of Europe, and even that there has just been no impact at all. Harder it may be for those in the country that withdrew on a referendum split 52 to 48 percent: from the UK, a common response to our request for opinion was that any comment would betray one's private and personal political position, and why would anyone not be afraid to do that?

Indeed, Brexit as a divisive issue in itself - quite apart from its practical consequences - is highlighted here as one of its greatest negatives.

But also mentioned among the few responses gratefully received (we'll revisit the Brexit topic further ahead, be sure) were questions of delayed but also improved product delivery times, recruitment effects, and improved connections with Ireland.

Societal division and a price to pay beyond audiology 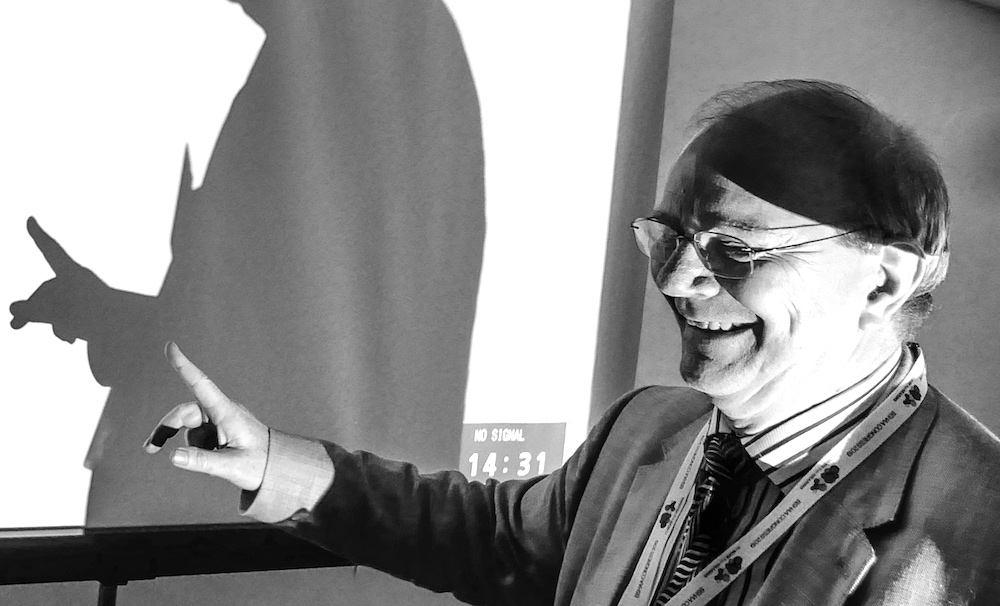 "Many colleagues will offer clearer understanding of how Brexit has impacted directly on the world of audiology. As ever, I offer a much wider perspective, at a time when the world is reeling from multiple crises – with the war in Ukraine, the devastation of extreme weather events, political upheaval, a return to rampant inflation familiar to boomers but never experienced by gen X or Z, and the foothills of civil unrest amidst burgeoning strikes.

Brexit marked an escalation of the polarisation in UK society, tearing into its already fragile cohesion, beginning a rift that has not healed: driving up levels of mistrust with all organised politics.  With deepening hubris as the dominant political response to this loss of control, Greek mythology teaches us that nemesis is the shadow looming over hubris.  Brexit has much to answer for beyond challenges in audiology."

Improved customer experience thanks to ITE manufacture within EU borders 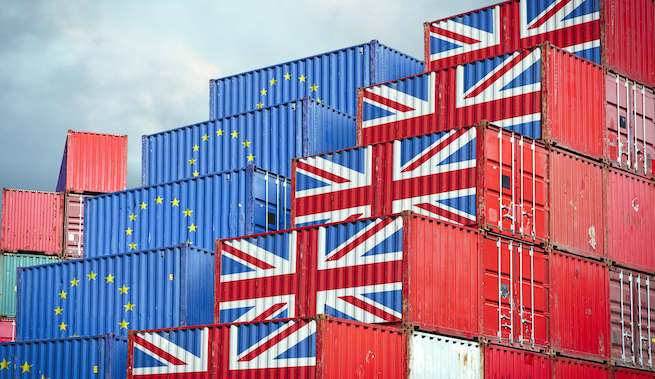 narvikk - iStock      Divorce has meant slower delivery for some.

"A new ITE manufacturing system has been set up to smooth our processes and significantly improve the overall customer experience. The consolidation for European customs control of all remakes and repairs in one location, and on a greater scale, allows for standardisation, automisation, and digitalisation of processes, and this reduces delivery time and costs while simultaneously improving quality." 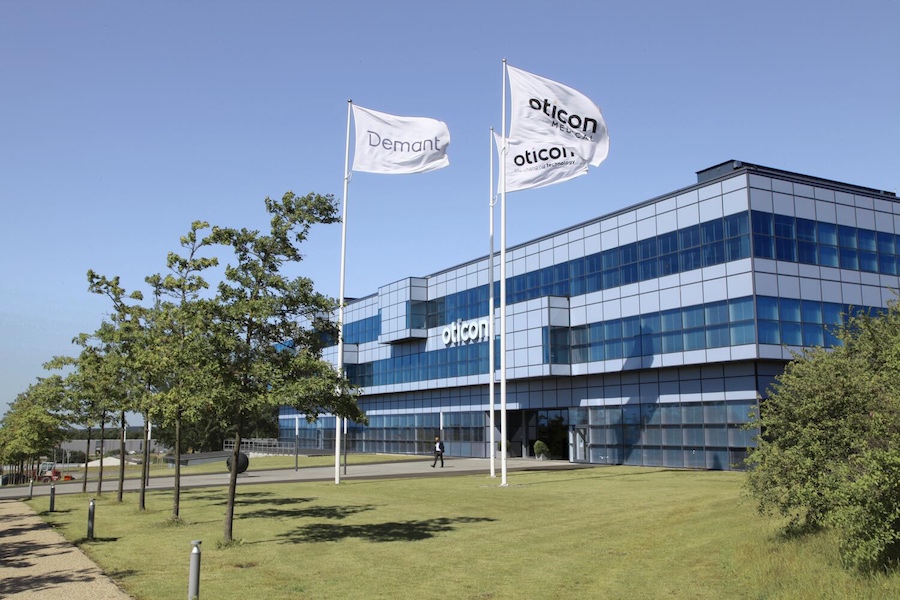 “We have not experienced notable problems in the wake of Brexit. We supply the English Healthcare System both public and private with products that the English do not produce themselves, so we have experienced a relatively smooth transition to Brexit, apart from the fact that it takes a little longer to get the products into the country. But with careful planning it does not become a problem for us”

There are other issues creating challenges 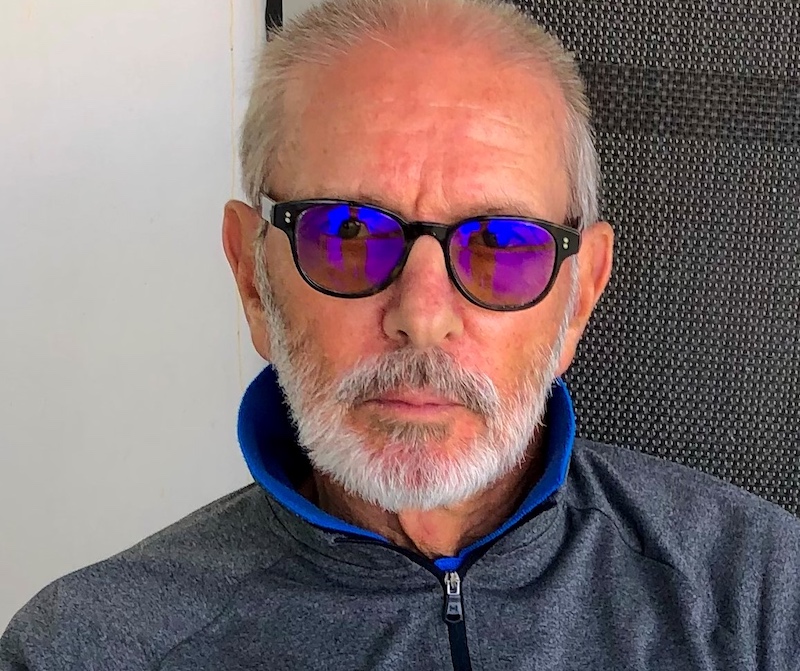 "The negative consequences or redeeming features of BREXIT were much heralded prior to the start of Britain's withdrawal from the EU. At that time I canvassed my members' views and opinions about the transition and the general consensus was that preparations for Britain's withdrawal had been well-planned by our manufacturer's UK subsidiaries, and they did not envisage any major supply chain consequences. And by and large this has proved to be the case.

Since Britain's withdrawal took effect so much in the world has changed, and other taxing issues have come to the fore not least of all the war in Ukraine which has, and is, having wide-ranging ramifications. Supply chain issues with computer chips have also been a consideration. BIHIMA remain optimistic about the future of hearing care services and hearing instrument provision in the UK." 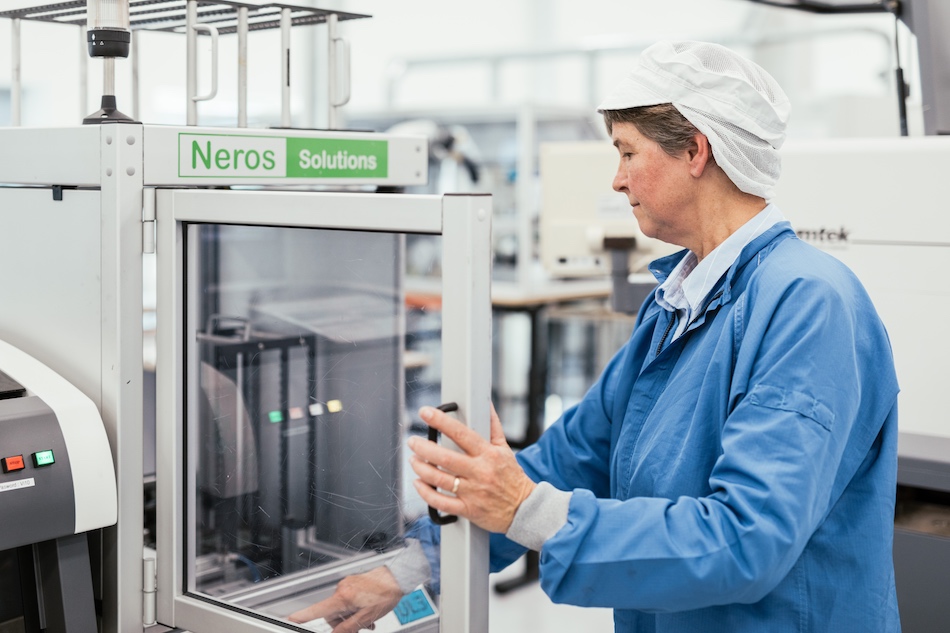 "The last couple of years have presented a number of challenges to our industry – Brexit amongst them. I think it is testament to the robustness of our global supply chain, that the impact of these challenges has not been felt by our customers on the ground in the UK or elsewhere.

In some ways, we have grown closer since Brexit. Last year we merged the UK, Netherlands and Belgium entities into a single North West Europe division. The increased collaboration has hugely beneficial on both sides of the channel.

A shortage of audiologists in the UK is one of the biggest challenges experienced by the industry at present and is exacerbated by the restrictions on freedom of movement. Recruitment is difficult for everyone but the integration we have put in place across North West Europe has certainly strengthened our ability to get the right people in place".

Documentation and tarrif challenges. But closer to customers in Ireland 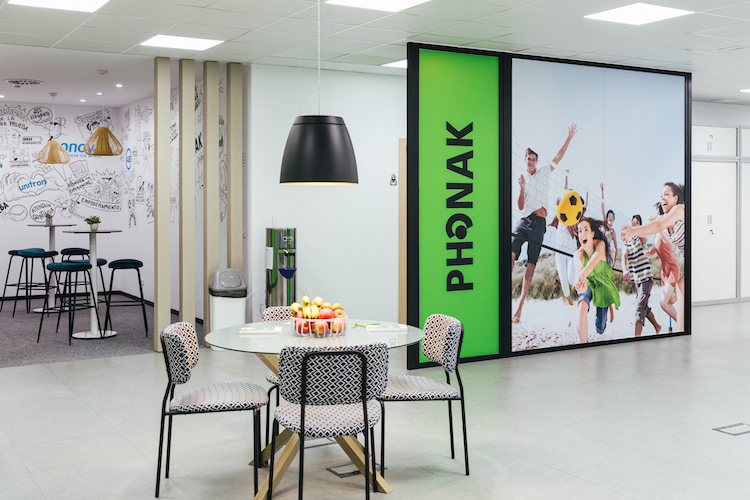 "Brexit has brought us closer to our Irish customers, we have a base in Ireland for the first time and have leveraged our established European distribution network to ensure a continuous service.

Our agility allowed us to increase the capacity of our UK warehouse, with positive effects on turnaround times for custom orders and repairs, which means we are delivering on our vision of enabling more people to enjoy the delight of hearing. Challenges include increased documentation and tariffs at customs borders between the UK & the EU and the changes to MDR requirements."