International campaigns such as the World Health Organisation's (WHO) World Hearing Day (March 3, 2022) can spotlight the care and prevention narrative, although their impact varies according to territories' infrastructure and access to devices.

Such awareness windows can spur reminders of needs such as the UK's continuing lack of a national screening initiative among the adult population. These aspects of global hearing campaigns are underlined by Karen Shepherd, the Director of Profesional Standards of the UK's biggest private hearing care chain, Boots Hearingcare, who applauds - and nuances - WHO efforts in an interview in the March-April issue of Audio Infos UK.

Shepherd underlines that World Hearing Day is "always a good opportunity to continue raising the profile, penetrate different communication platforms, and promote some of their messages". She points out that the accent of such campaigns on preventative messaging and the idea behind the slogan "to hear for life, listen with care" can be used not only to boost awareness but also to support the decisions made by businesses such as Boots.

This leading audiologist and former President of the British Academy of Audiology connects the dots between this 2022 World Hearing Day and the 2021 release by the WHO exactly one year earlier of its World Report on Hearing.

"That comes back to what I said when this report was released last year, about the need for a national screening initiative in the UK. Are we any further down the line of pushing that agenda? No, not at all. Is it something that Boots Hearingcare, as a business, believes is still important? Yes, of course it is," stresses Shepherd in the interview.

"It helps us, with what we are doing as a business, by having an evidence-based organisation, like WHO, backing what we believe is an important step to take," she continues. 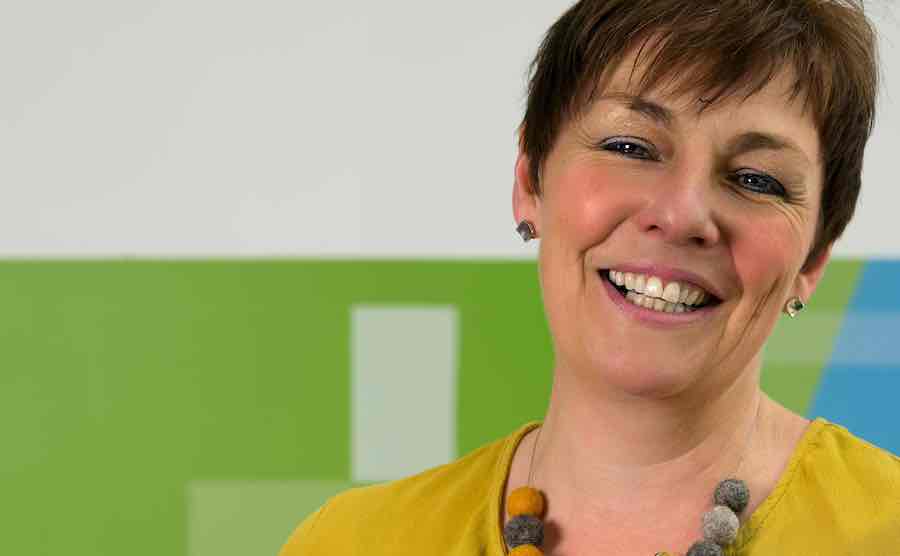 World Report on Hearing has more impact where infrastructure is weak

The Boots Hearingcare professional standards chief stressed the usefulness of the World Report on Hearing, saying "It has started to make the narrative more common and has put it on peoples’ radar."

"There are two sides to this, though," argues Karen Shepherd. "Some of the remits that were in that report are about raising the importance of hearing care as an issue in locations where infrastructure is less established and hearing aids are not quite as easily accessible. In the UK, we have National Health Service provision as well as the private sector. We’ve got a fairly established programme. For that reason, the urgency to respond to that report is not such a high priority, compared to other countries."

This full new interview with Karen Shepherd, which includes her thoughts on over-the-counter hearing aids, as well as the role of Boots Hearing Wellness Advisors, will be available in issue 147 of the print medium Audio Infos UK, in late March.