Nátalia Martins, profoundly deaf since childhood, is the Brazilian pro volleyball player starring in the newest Sonova portrait-in-film from the "Life without Limitations" series, which so far has focused on a Chinese dancer, a German footballer, a Swiss aerial acrobat, and a French model, all of them with profound hearing loss for which the solution is a Phonak device. After shooting all the films, the protagonist has maintained a relationship with Sonova Holdings AG as an ambassador for the group and the Hear the World Foundation.

Nátalia Martins, 35, is the first volleyball player with hearing loss to play at professional level and to make it into her country’s national team, an amazing feat in her country where deaf persons have little possibility of becoming professional in sport. Last year, Nátalia decided to move her career to Europe and join a Rumanian premier league outfit.

The volleyballer's career is showcased in “Life without limitations – The story of Natália Martins”, which focuses on her athletic preparations, and depicts her saying tchau to her friends in Brazil before her move to Europe at the end of 2019. In one sequence, Natália listens to the waves lapping against the shore at Copacabana beach, and takes in the view of Rio from Morro da Babilônia hill. This location is a clue to the creative nod in the Sonova short to the famous 1959 Marcel Camus film Black Orpheus, whose Bossa Nova spirit is subtly captured in this classy promotional work. 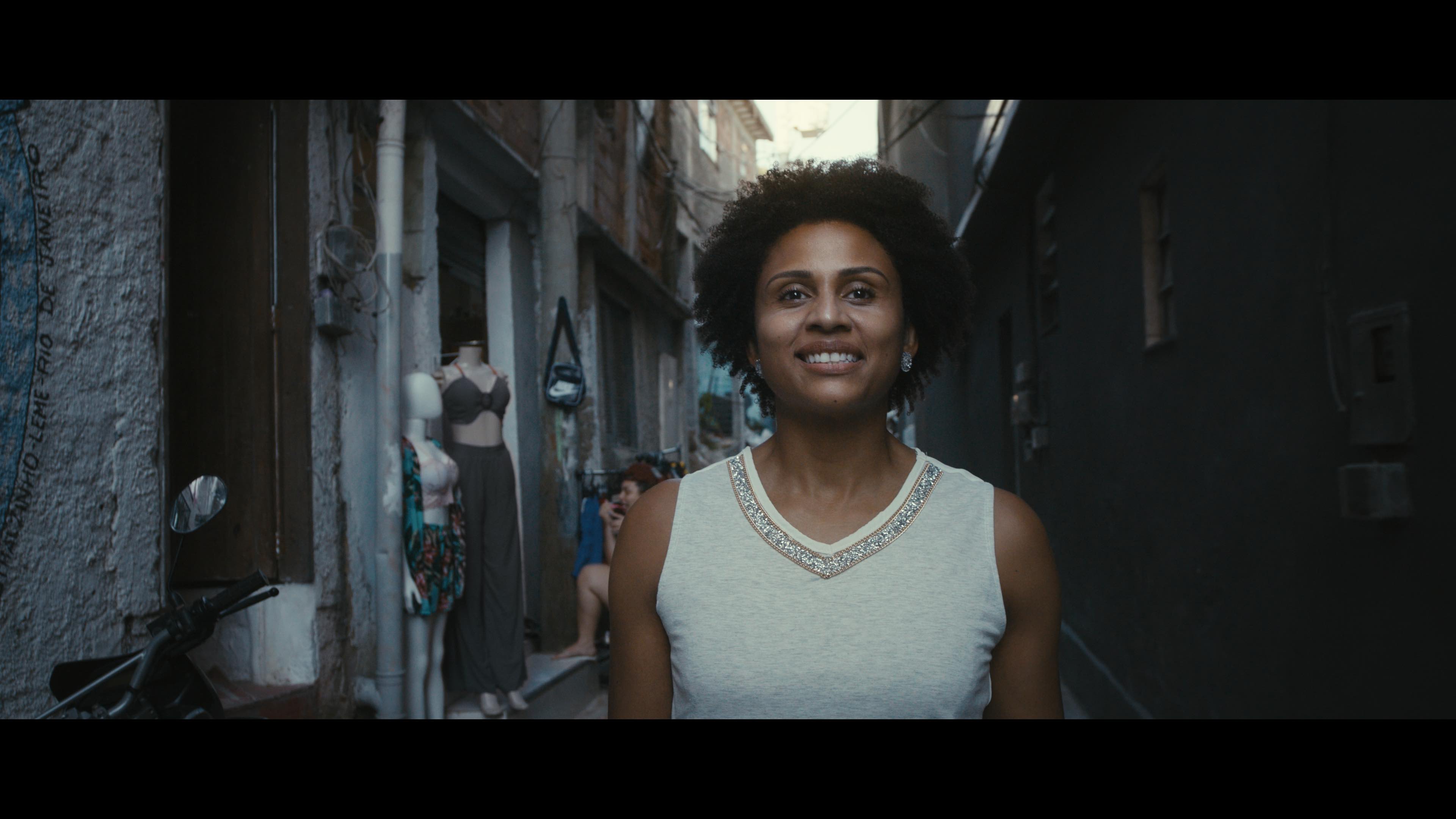 “We are delighted to be working with Natália Martins. Her commitment as a brand ambassador for Sonova helps raise awareness of the importance of hearing among the population at large, introduces them to new role models and supports people with hearing loss,” says Arnd Kaldowski, CEO of Sonova. “Our latest film portrait is a great example of the Sonova Group’s corporate vision in action: it shows how innovative hearing solutions can help people live a life without limitations.”

According to the IBGE institute (Instituto Brasileiro de Geografia e Estatística), over nine million Brazilians are affected by hearing loss.