Sound of Metal drums up mixed reaction from the audiology community

Hailed as the movie that has most highlighted the trauma of sudden hearing loss, Sound of Metal has drawn reactions within the audiology community ranging from wholehearted applause to regret at “missed opportunities” and a negative attitude towards hearing restoration.

The alleged failings of the film are responded to in our frank exclusive interview with Sound of Metal director Darius Marder, but the following is a collection comments from figures and bodies within audiology:

The British Irish Hearing Instrument Manufacturers Association tweeted its unreserved approval: Congratulations @SoundOfMetalUK on your recent acco-lades. A truly beautiful and moving film about sudden Hearing Loss experienced by a musician portrayed in such a clever way. Fantastic to see the subject getting such exposure in the mainstream film industry.

Across the pond, the website of the collective voice of CI clinicians, scientists, and educators, the American Cochlear Implant Alliance, carried a review of the film by its Executive Director, Donna L. Sorkin, praising the convincingness of Riz Ahmed’s portrayal of Ruben’s experience, but ultimately berating the feature: ̋How unfortunate (and predictable) that a film on deafness that portrays so sensitively what it’s like to lose one’s hearing should be so negative about the prospects for hearing restoration. ̋

Another US site, that of blogger Shari Eberts - living-withhearingloss.com - carries its founder’s review of Sound of Metal, another double-edged appraisal: ̋Sound of Metal does a good job displaying the anguish of hearing loss and accurately reflects the sound profile many of us experience. But its misinformation and its lack of a multi-dimensional portrayal of the hearing loss experience left me cold. ̋

British blogger, Carly Ann Sygrove, who herself suffered sudden hearing loss and has now added a support site to her blog on the subject, summarised her review of the film thus: ‘Riz Ahmed skillfully portrays key elements of the hearing loss experience. With a heavy focus on characters and emotion, the movie is captivating, and the fragility of our hearing is clearly portrayed. However, as someone who experienced sudden hearing loss but didn’t seek immediate medical attention, I feel the movie missed the opportunity to raise awareness of this poorly understood condition and of the importance of receiving prompt treatment.’ For Carly’s full review, go to click here. 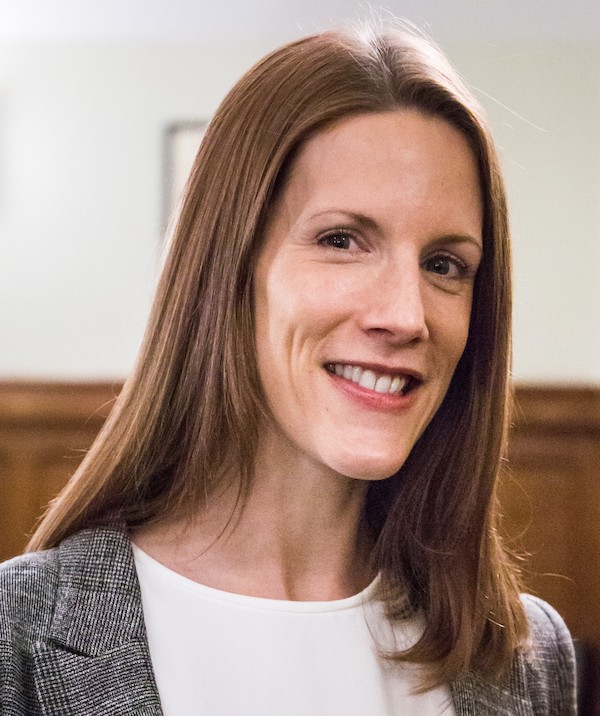 Audiologist columnist of Audio Infos, and President of the British Society of Hearing Aid Audiologists (BSHAA), Raúl García-Medina, had this to say: This Oscar award winning movie for best sound and film editing raises awareness of hearing care like no other movie thus far. It gets to the viewer’s core. Artistically, the acting and sound engineering were on point. Clinically though, the director/producer should have called an audiologist. Then again, can one movie please all? Audiologists, ENTs, deaf, Deaf, hearing impaired, acquired hearing loss and Joe Bloggs? It is a yes from me!

Thumbs down from EHIMA Secretary General

But it was a definite no from the Secretary General of the European Hearing Instrument Manufacturers Association (EHIMA), Stefan Zimmer, who commented: While CI patients’ organisations and others pointed out the many factual errors in this movie – it surely conveys a stark warning: take care of your hearing! Had Ruben, the main character, done everything right, the movie could have told a more positive, uplifting story - truer to facts and closer to the lives of millions of highly satisfied users of hearing instruments. Personally, the movie’s sombreness wasn’t for me. I had more fun watching a French submarine flick called The Wolf’s Call (Le Chant du loup), from 2019. Keeping an equal, but more enjoyable, distance to facts, here a young man literally saves the world with his astonishing hearing capabilities – and with the support of a lot of high-tech. My takeaway from that: in the right hands, hearing technology can save more than just hearing. 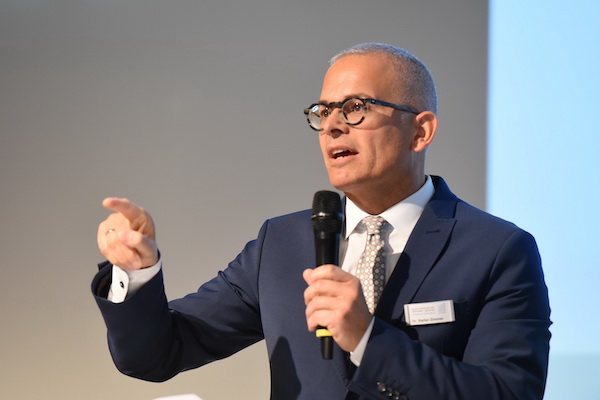 Among cochlear implant manufacturers commenting were Australia-based firm Cochlear: This film helps to raise awareness of some of the challenges experienced by people dealing with sudden sensorineural hearing loss and raises a spotlight on emotional and mental health and recovering from drug addiction. It is important however to remember that this is a dramatic, fictional account of Ruben’s personal journey. Not all information may be medically accurate, fully explained, or applicable to all people living with hearing loss or undergoing cochlear implantation. We would encourage hearing implant candidates to seek out reliable sources of information prior to making any decision. It may also help to speak to people who have gone through the cochlear implantation process themselves.

And from another CI producer, Advanced Bionics’ Vice President of Global Marketing, Chris Bingham, said: Advanced Bionics is grateful to the Sound of Metal team for promoting the awareness of hearing loss and cochlear implant (CI) technology. We work closely with candidates and their families to ensure they understand before surgery, the benefits and limitations of CIs and the rehabilitation process required afterwards. With knowledge, practice, and patience, CIs can provide a transformative benefit, as they have for hundreds of thousands of people worldwide.