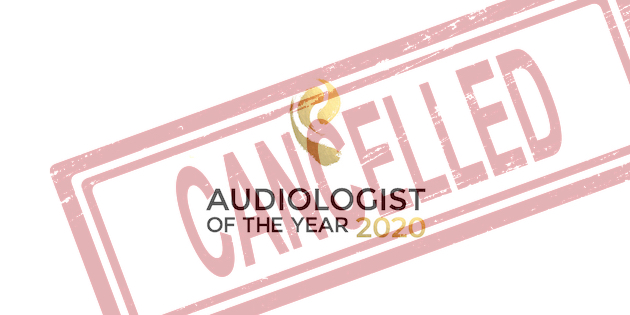 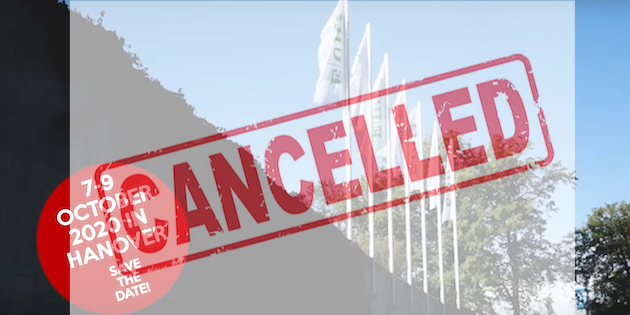 From a young age Simon Ollert from southern Germany knew what his life dream would be: to become a professional in his favorite sport.

“My story shows just what you can achieve despite hearing loss. I have a great life and don’t feel restricted in the slightest,” says Simon. He is looking to the future with confidence, and adds “I have always set myself goals and always achieved them. If you really want something, you’ll get it.”

Sonova has produced a short film based on the young football player’s story. The film called “Life without Limitations” has received a gold award at the 2016 International Commercial Film Festival – the largest competition for commercial films from the German-speaking world.

A cautious but breezy performance update from the Swiss hearing solutions provider Sonova Holding AG shows the group expecting sales for the first half of FY 2020/21 to reach 65-75% of the prior year level.

A July 1 update from the European Hearing Instrument Manufacturers Association (EHIMA) highlights a 6.4% growth in global hearing aid sales for 2019, but a bright long-term picture over recent years cannot disguise the still unaudited debacle of 2020.

The Botswanan firm behind a successful solar-rechargeable hearing aid has been steadily breaking into markets throughout Africa and Brazil.

Orders are coming in and activity is increasing says hearing tech giant Demant as markets respond gradually to the opening up of societies, but uncertainty still clouds the crystal ball on the near-term financial outlook.