The potential of nitrones - potent antioxidant molecules - to treat not only congenital hearing loss but also presbyacusis has been discovered by experts working under the Spanish National Research Council (CSIC).

At the heart of the discovery is the issue of oxidative stress, a phenomenon in cells and tissues increasingly linked to inflammatory conditions. The Spanish groups are now engaged in ways to find the therapeutic use of specific nitrones that could combat the effects of oxidative stress in hearing loss.

A paper published in September's issue of the journal Frontiers in Cellular Neuroscience, and led by  Prof. Isabel Varela Nieto (pictured)  reviews the chemistry of nitrones, the existing literature on their use as antioxidants, and the general state of the art of antioxidant treatments for hearing loss. 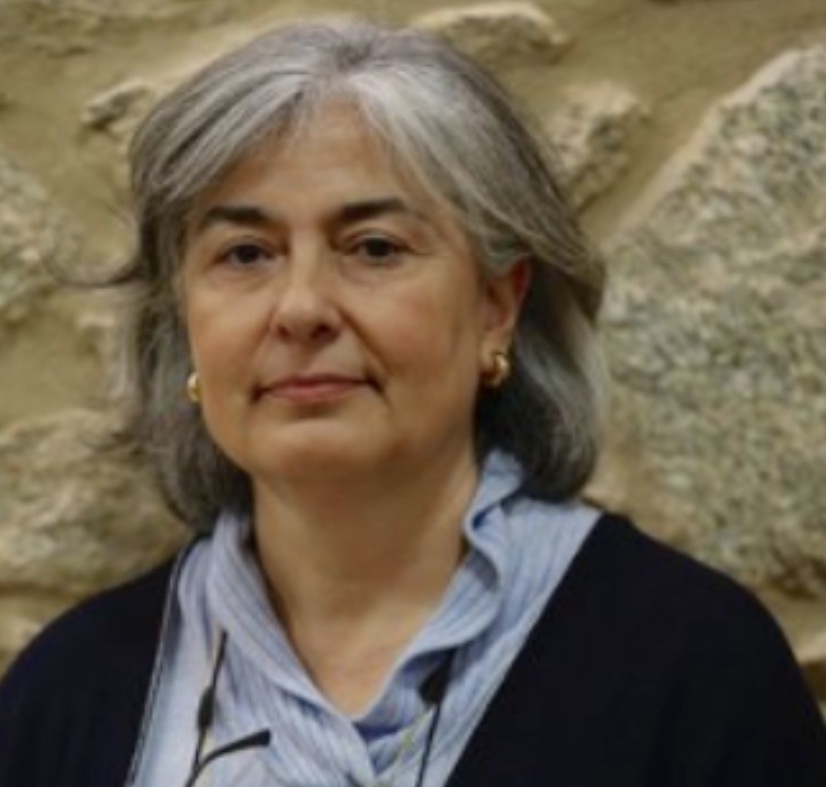 The paper points out that "oxidative stress occurs when cochlear cells show excessive amounts of oxidants or decreased levels of antioxidants and causes formation of free radicals. These free radicals can damage cellular DNA, proteins, lipids, and unregulated apoptotic pathways, causing cell death and irreversible damage to the cochlea".

"The enormous potential of these molecules invites to study in depth their largely unknown biodistribution and pharmacokinetics when administered by different routes to the inner ear. Improving their solubility in biological membranes by means of medical chemistry strategies, the modification of their structure or their combination with biocompatible vehicles, could allow their local administration, which could eventually improve their preclinical results," say the authors.