The American Academy of Audiology has confirmed that its AAA 2022 + HearTECH Expo —held in St. Louis, Missouri from March 30 to April 2—attracted more than two thousand attendees from 20 countries.

A total of 109 exhibitors set up on the more than 20,000 square feet of trade show space at America’s Center Convention Complex. This was the first year since Covid shutdowns began that the conference was held in person.

“This conference was a perfect example of what audiologists can accomplish when working together to achieve a common goal,” said Patrick E. Gallagher, MBA, executive director of the American Academy of Audiology. “Audiologists planned and implemented an interactive conference where attendees learned from each other and left with a reinvigorated perspective on the future of the profession.” 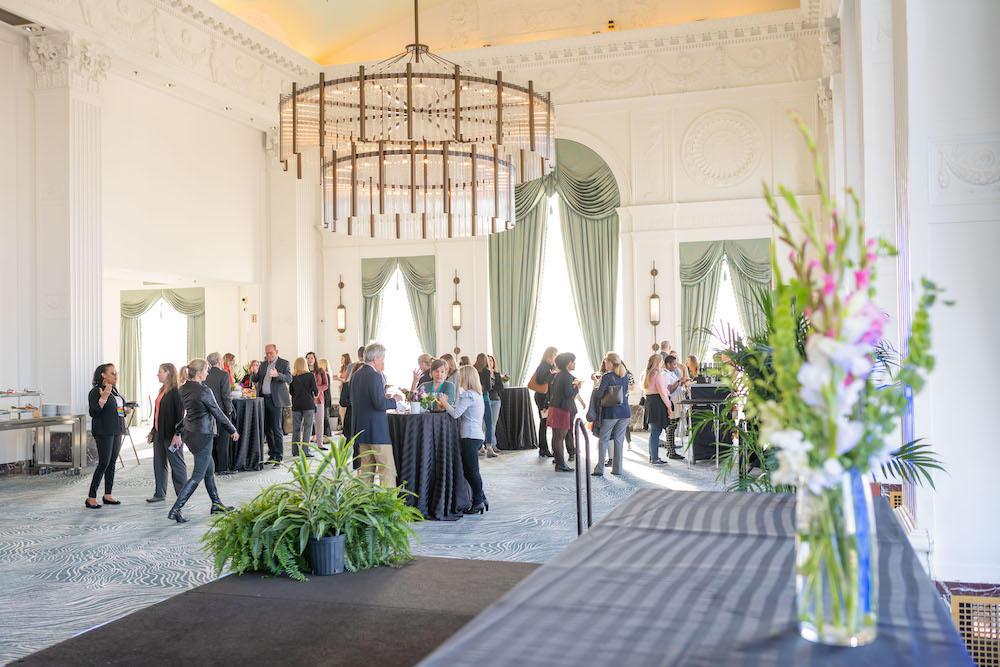 A major topic under consideration at the Conference was the impact for the audiology profession and hearing device market of over-the-counter (OTC) hearing aid sales. There were multiple discussions on the potential impact of OTC sales, including the resulting patient care challenges and opportunities. Medicare coverage for hearing aids and audiology best practices were also highlighted in multiple sessions.

A conference as relevant as ever

The Academy underlined that its conference was taking place at a time when growing numbers of Americans are reporting hearing loss. In 2017, the National Institutes of Health’s National Institute on Deafness & Other Communication Disorders stated that 48 million Americans suffer some type of hearing loss. And, in 2021, the World Health Organisation (WHO) stated that approximately 432 million people worldwide have disabling hearing loss—34 million of these are children.

It is estimated that by 2050 approximately 900 people worldwide (or, one in every 10) will have disabling hearing loss. The numbers continue to grow annually. Conference discussions included ways in which audiologists can help consumers to recognise and take action on hearing loss, and the stigma of hearing loss can be overcome. "With many new high-tech hearing aids coming to market (some that work with iPhones and other PDAs,) the need for patients to receive a diagnosis from an audiologist is needed more than ever before," the AAA stressed. 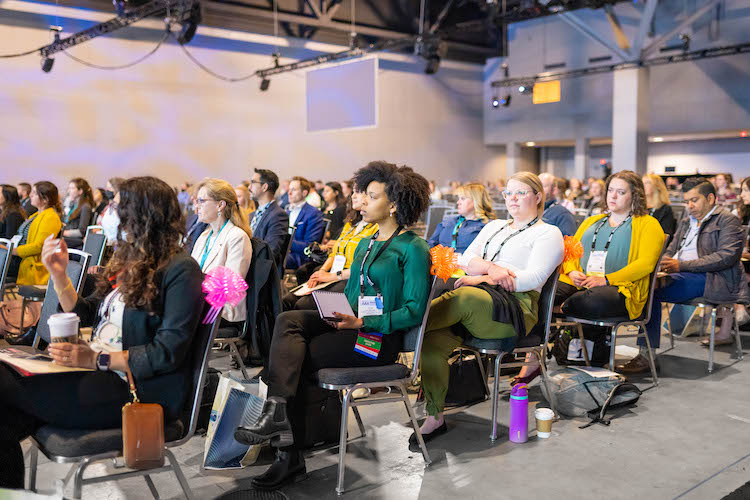 Dr. Wafaa Kaf, M.D., Ph.D. M.S., the conference’s programme chair, also remarked on the positives of a return to physical interaction: “The transition of the AAA conference this year from an online platform to the in-person setting was truly remarkable and rewarding. We had a tremendous gathering of audiologists and audiology students who were able to come together to learn from one another and further advance the field. At this conference, the value of face-to-face interaction was abundantly clear.” 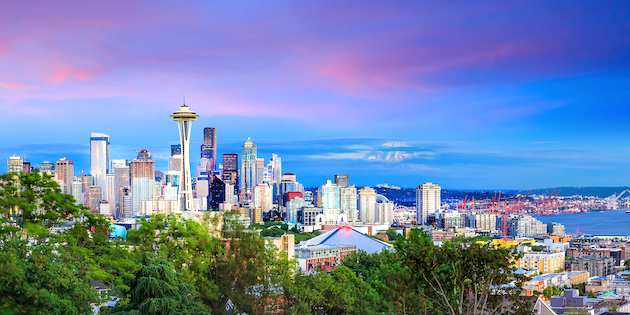