How much can tech really deliver? The third of our audiology figures to be consulted on a prediction for the 2031 hearing sphere, José Luis Blanco, sees developments in the field of cognition being just as important as the tech developed for devices.

Other figures in this series underline how the shift of audiology into other health areas will emerge from tech developments allowing hearing devices to have so successfully mastered monitoring of our lives by 2031 that they become too useful to do without.

José Luis Blanco recognises that tech advancement possesses a complexity that gives him little confidence in his own predictions. 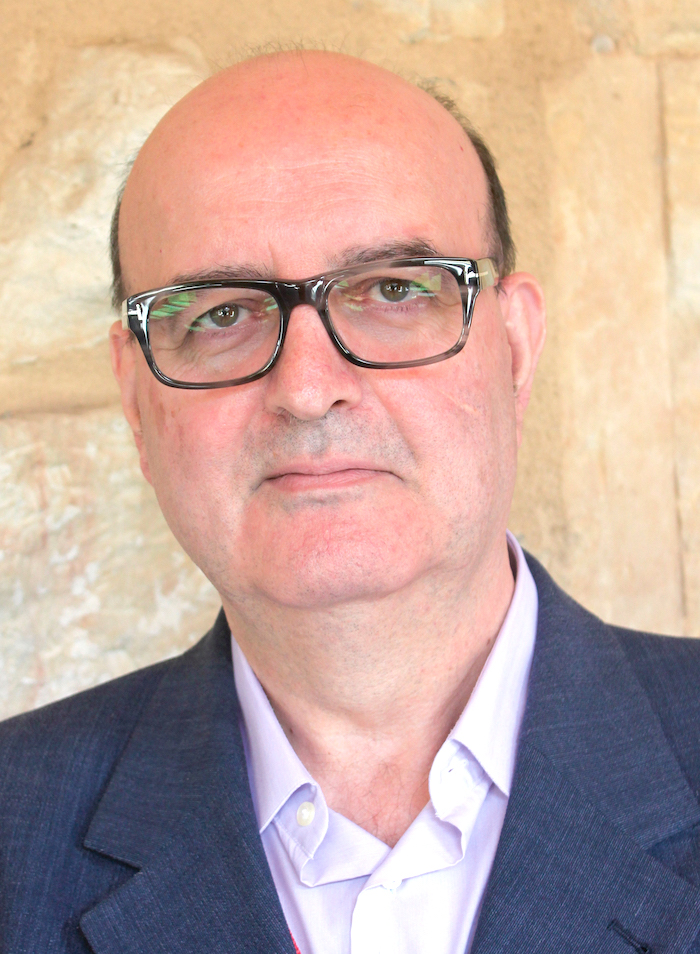 It is no easy question because we have no idea of the future, and as we have seen from recent times, technology advances so fast that knowing what we’ll be talking about ten years from now is even more complex.

I think hearing aids and communication systems will merge much more and we will be talking about “hearables”, a blend of hearing aids and headphones, or even integrated mobile phones. The spread of 5G, perhaps 6G, or whatever is coming will speed up interaction in communications, and remote control devices and the hearing aid will form part of this new environment. It may depend on the march of AI but some kind of augmented reality techniques may be incorporated to better comprehension in very noisy surroundings, simultaneous translation, etc.

The other big talking points will be: the appearance of new audiological study techniques related to perception at brain level; the activation of cognitive systems; clinical measuring of the functioning of the auditory nervous system, allowing us even better knowledge of not only the functioning of the system but also problems caused by hypoacusis; and the effect of hearing aids and other rehabilitation methods on the auditory cortex. I’ll be wrong about everything, for sure!