The Bluetooth Special Interest Group (SIG), the standards mover and shaker for the short-range wireless tech now crucial for our key electronic gadgets - and hearing aids - has announced its next major enhancement: Auracast.

A range of improvements for hearing device users

Auracast will enable an audio transmitter (e.g. smartphones, laptops, TVs, or public address systems) to broadcast audio to an unlimited number of close-range Bluetooth audio receivers. This includes hearing aids and hearing implants. As a new standard, it will be of use in a much wider range of places than the old telecoil systems, and will include the option to link several user devices for a shared listening experience, and also the possibility of listening to silent televisions in public venues. In addition, Auracast-enabled Bluetooth hearing systems would be able to receive audio broadcasts directly from a venue public address systems.

Welcomed by the hearing instrument industry

“Train stations, airports and other public spaces with a lot of background noise can be challenging for people living with hearing loss," pointed out Eric Bernard, President of EHIMA. "Solutions such as Auracast Broadcast Audio can significantly improve the ability of people with hearing loss to communicate," he added. 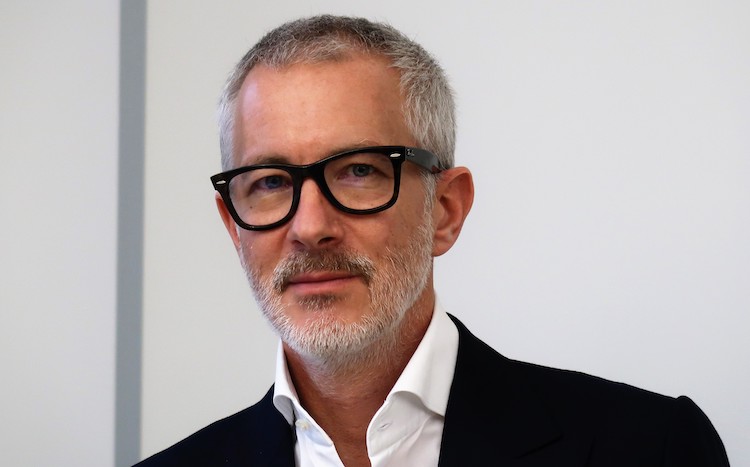 "Users of hearing aids or hearing implants will thus be able to move and orient themselves more easily and safely in their acoustic environment in the future. Participation and inclusion will be facilitated, and the overall quality of life will be enhanced,” continued Bernard, also CEO of WS Audology.

Bluetooth and hearing industry working together to introduce Auracast

In its role in overseeing the development of Bluetooth standards, the Bluetooth SIG sat down with industries to align objectives for Auracast and negotiate licensing details. The hearing industry has specific Bluetooth requirements, and these appear to have been met to manufacturers' satisfaction.

“EHIMA has worked together with Bluetooth SIG to make it one solution for hearing aids and all other Bluetooth BT audio devices,” confirmed EHIMA President Eric Bernard.