Many of the 15 visions of audiology's future assembled in this Audiology Worldnews series of 2031 predictions may misjudge the balance of elements that will eventually make up the future of the hearing health scene. So EHIMA’s Stefan Zimmer is right to remind us in his contribution that when 2031 does arrive, its predicted shape is likely to surprise.

But a man so close to the commercial forces that can build that future must have seen the intentions, if not the blueprints, right? Will Zimmer's view of such widespread acceptance of hearing technology prove to be wishful thinking? Read on... 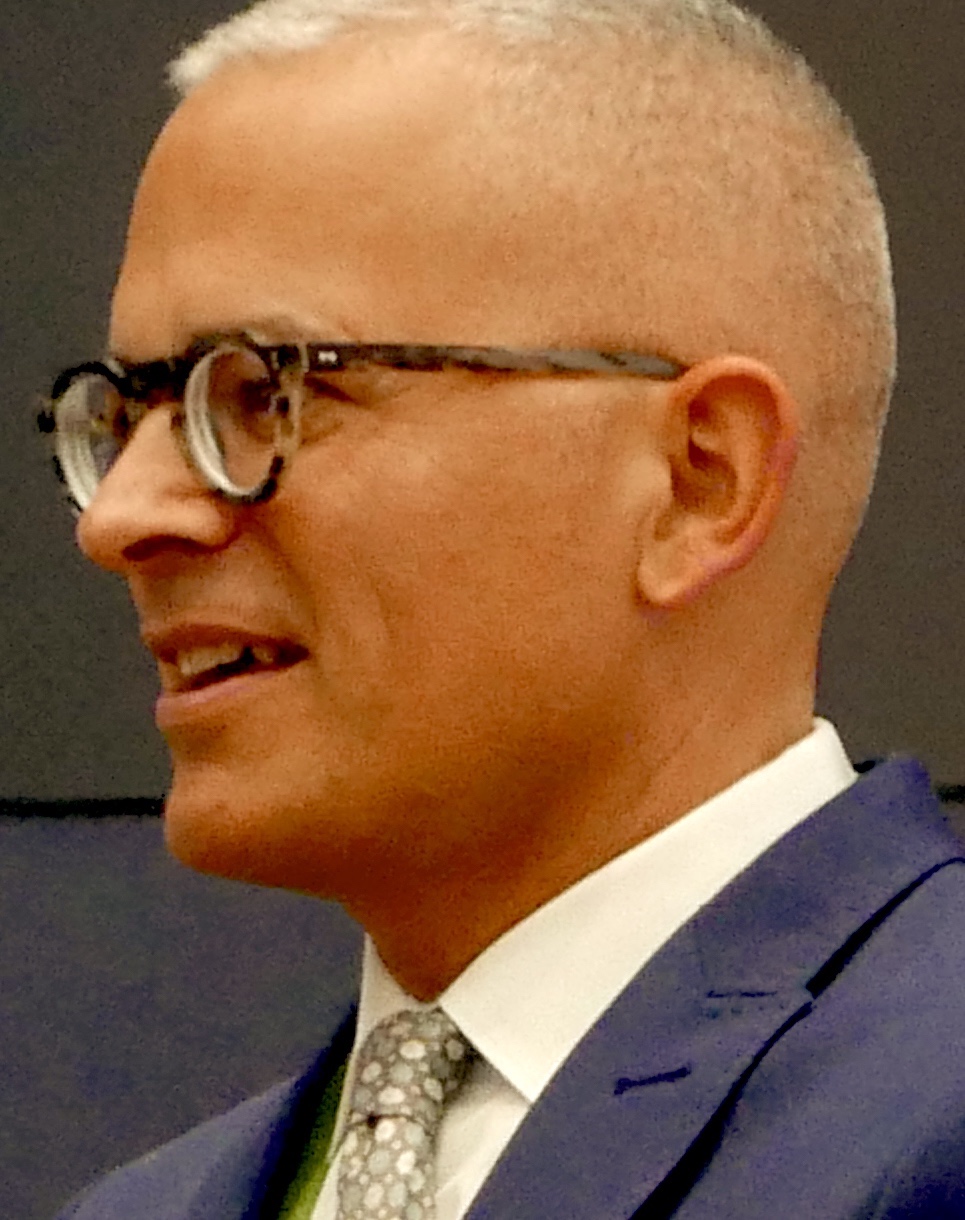 Attempts to glimpse into the future bear less predictive than historic value. Prophecies of any kind tell a lot about the time they were made in – less about a future reality. Just think of the sci-fi movies from the 1960s: according to those, ladies would still be donning beehives in the 21st century.

But let’s try this: I expect that by 2031 we’ll see fully automated fitting processes and continuous adaptation of hearing instruments (HI). HI will be fully integrated in a selectable multimedia world, filled with new virtual assistants, which will be as common for HI as today’s smartphone-apps. We’ll see totally implantable cochlear implants and significant progress will be made in individualised cochlear implantation as well as in gene therapy. A pill against hearing loss may still be in clinical trials, but in sight. Overall, I expect a much higher penetration of HI with almost every person 60 years and older benefitting from quality hearing care.