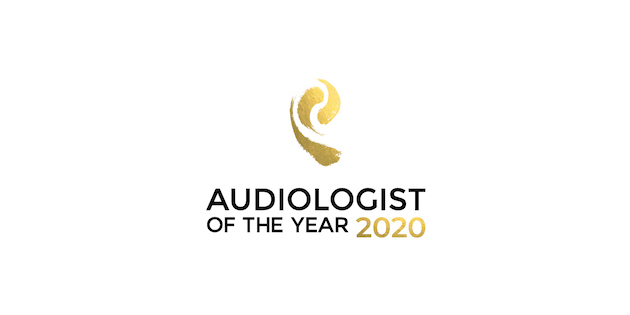 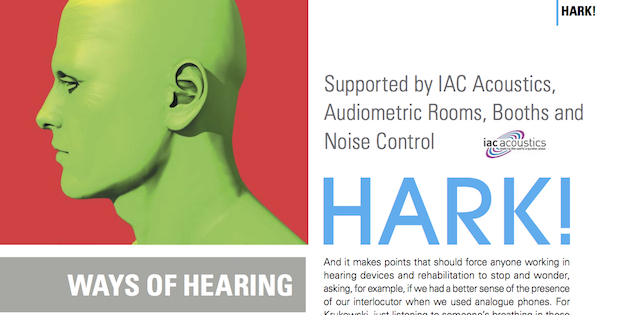 Hearing aids are not only good for correcting hearing loss, but in fact contribute to better and more active lives, better quality of life and better overall health. Although hearing care professionals know this from their patients’ testimonials, this is the first time the EuroTrak UK survey can state this from the analysis of 15,000 people.

Soren Hougaard, Secretary General of EHIMA said, “All in all, this begins to form the picture of what you could perhaps call a “bigger story”, namely that hearing aids are not only good for correcting hearing loss, but in fact contribute to better and more active lives, better quality of life, and better overall health. A quite ambitious claim: not one that we hear much in the public debate. Just think of North Staffordshire, Devon, etc.”

As with the previous surveys, EuroTrak UK 2015 was designed and executed by the Anovum market research agency in Zurich, Switzerland, on behalf of the European Hearing Instrument Manufacturers Association (EHIMA). Step one in the process was getting approximately 15,000 responses to assess the prevalence of hearing loss and hearing aid ownership. The next stage involved detailed questions of the target groups of the hearing impaired with hearing aids and the non-adopters.

Each year the survey has been expanded to include new, relevant topics. For 2015, questions were added to find out where people have their hearing tested, their sources of information, sleep quality, awareness of hearing loss before obtaining hearing aids, accessory and telecoil usage, triggers to buy and quality of life. The 2015 EuroTrak UK representative sample is 14,473 people, of whom 1,325 had impaired hearing. This allows the survey to continue to provide a comprehensive UK market overview based on its analysis of the 605 hearing aid owners and 720 hearing impaired non-owners. The survey indicates a hearing loss prevalence of 9.7% in the UK and the rate of adoption of hearing aids in the UK is now 42.4% (up from 41.1% in 2012 and 38.6% in 2009), which continues to be amongst the highest in the world. The binaural rate has increased to 61%; this was 54% in 2012. (Fig. 1)

More than half the UK population (53%) has never had a hearing test, 27% have had a test in the last 5 years with most of these tests done by hospital audiologists and family doctors! Of those surveyed, 2% had taken an online test and 1% took a test on a smartphone app. (Fig. 2) 61% believe that the over 55s should have their hearing screened every year and 73% said the family doctor should perform a short screen when they attend for medical check-ups.

Doctors and hearing aid dispensers are the most important sources of information and therefore gatekeepers for people to gather information about hearing aids. Of those who had a consultation with their GP or ENT, 18% were made aware of PSAPs. The internet is the second most common source for information. It is taking people, on average, three years between becoming aware of their hearing loss and obtaining hearing aids. 83% of those surveyed received their hearing instrument from the NHS.

81% of working hearing aid owners state that their hearing aids are useful for their job. They also recognise that hearing aids increase the chance of them getting promoted, being in the right job and getting more salary compared to those hearing impaired people who have not obtained hearing aids.

When looking at general health, hearing aid owners have a lower risk of being depressed (PHQ-2 Screening) compared to impaired non-owners with comparable hearing loss. They are also less likely to think they have symptoms of dementia. Half of all hearing aid wearers said there were no signs they were getting more forgetful in the last year compared to only one quarter of those who do not wear hearing instruments.

Hearing aid wearers feel less physically and mentally exhausted in the evenings compared to hearing impaired people who do not have hearing aids. 59% were also happy with their quality of sleep, compared to 34% of people with no hearing aids.

79% of the 2015 surveyed wearers owned hearing instruments that were fitted in 2012 or later and the age of currently used hearing aids is 2.1 years. The overall lifetime of hearing aids is typically 5 years, with hearing aids on average used for 8.1 hours a day. Hearing aid reliability is down slightly from 2012. 79% of the currently owned aids either needed no repairs, or only one repair (85% in 2012).

Only 25% of UK hearing aid owners are aware of their hearing aid brand and only 33% of those would look to have the same brand again. 13% (2012: 12%) of nonowners intend to get a hearing aid within the next year. Re-buying intention is higher at 19% than first-buying intention. Worsening hearing loss and advice from an audiologist are the driving factors in obtaining a hearing aid.

Most people get satisfaction

Stigma? Maybe if you don’t wear a hearing aid.

80% of hearing aid owners say that people don’t make fun of or reject them because of their hearing aids. It is more likely somebody makes fun or rejects a hearing impaired without hearing aid.

Article written from the data of the EuroTrak UK survey 2015, completed by Anovum for EHIMA (European Hearing Instrument Manufacturers’ Association)

The British Tinnitus Association (BTA) has won a "future-proofing" grant from the UK's National Lottery Community Fund. A first-year figure of £100k will be followed by two further years of funding at a sum yet to be agreed.

A direct connection to virtually any Bluetooth device including smartphones, TVs, tablets, and PCs is the power pitch of Phonak's latest release, the Naída Marvel (M) hearing aid, which also enables users to use the integrated Marvel 2.0 technology to stream the Roger signal direct to both ears.