Visit to an audiologist may have saved Birmingham man's life

The significance of hearing care - as in both audiologists and hearing technology - is increasingly being pushed up the health ladder. And a recent case of a Specsavers customer getting life-saving advice from his audiologist brightens the spotlight on this importance.

Seventy-three-year-old Terry Roberts, a former incident reporting manager at Birmingham Heartlands Hospital in the UK had been suffering from head congestion for nearly a year when he decided to visit the audiologist who had fitted his hearing aids at Specsavers, Harborne, in south-west Birmingham. 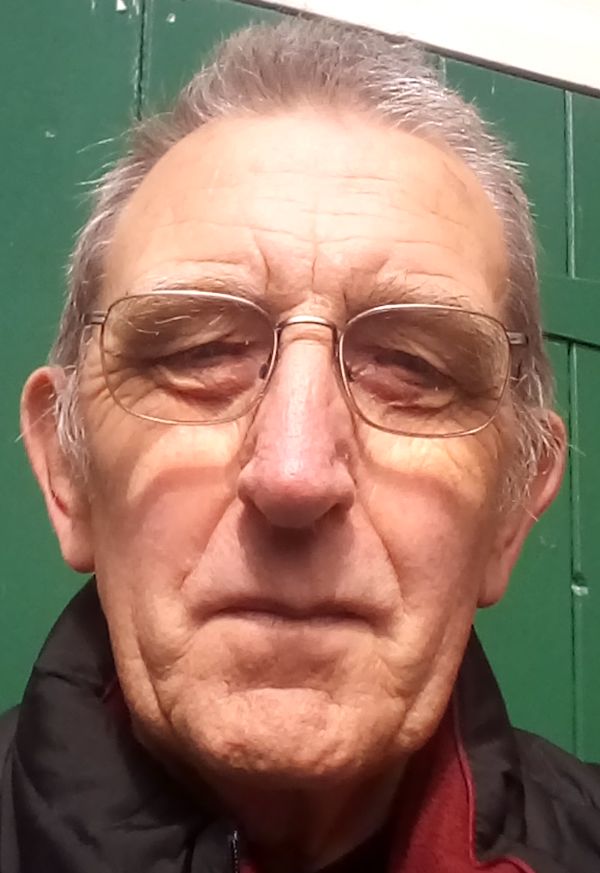 © T.R      Mr. Terry Roberts: "I had a niggling doubt about it and then when the issues became worse and my hearing became blocked I simply thought I can’t go on with this."

This professional, audiology director at the store, Sandeep Khatkar, fully examined Mr. Roberts' hearing, found it was seriously impaired, but noticed that all was not as it should be. She recommended Mr. Roberts make an urgent hospital appointment for further exploration.

After a visit to the ENT department at the Birmingham's Queen Elizabeth hospital, and a subsequent biopsy, Mr. Roberts was diagnosed with Hodgkin lymphoma. Fortunately, the cancer was treatable and, after an operation on his throat and 12 sessions of radiotherapy, the Bournville-based citizen was eventually told he was in remission. He is now under regular review, feeling lucky he has been "given a chance".

"One of the worst side effects were the mouth ulcers, not just inside my mouth but inside my nose and on my lips too," said Mr. Roberts, whose early career as an aircraft mechanic had been the primary cause of his hearing loss.

"I’m extremely grateful to Sandeep and the team at Specsavers and the staff at the QE for their care. Without them I may not be here today," he added.

How frontline are audiologists in primary care?

The importance of audiology in the chain of general healthcare is very much under debate these days. Hearing loss is recognised as a risk factor for cognitive conditions and Parkinson's disease.

And manufacturers of hearing aids, such as Phonak (Sonova) have for some time been building their devices with an increasing number of features related to health beyond hearing, such as sensors that track and gather health data that could indicate if patients should talk to a specialist about possible cardiovascular problems or, in the near future, possibly even diabetes.

While neither manufacturers nor the audiology profession have yet concluded how hearing care professionals should work with this more general health data outside of its use in hearing treatment, the case of Terry Roberts spotlights the vital role the hearing clinician can have for their patients, certainly when hearing loss operates as the canary in a coalmine. 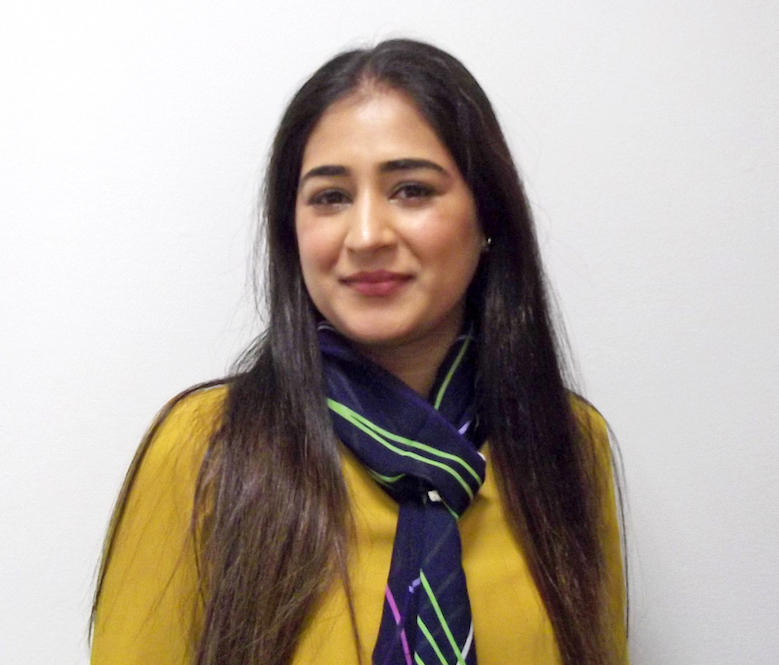 "We’re so very pleased to hear that Mr Roberts is in remission,’ said Sandeep Khatkar, the audiologist who sent him for further check-ups. "He’s the most positive and delightful customer and has remained so despite all life has thrown at him."

"Cases like his are extremely rare," continued the professional, "but it does help to demonstrate the importance of not putting off any niggling health issues. If you’re in any doubt seek advice from a professional."