A window on loneliness

It is significant that Arnav Roy Choudhury’s short film The Open Window focuses on the loneliness of an older adult lady—in real life, Durga Mallick, the mother of Choudhury’s art teacher, Subrata Mallick. Through brave, unmawkish storytelling in a suitably austere 2D watercolour style, the film depicts a loneliness that crosses generations. There is no happy ending, only the stoical take-away message Choudhury wants to underline: “Loneliness can prove to be very lethal”.

He should know just how debilitating it is to have a diminished hearing sense. Thanks to his parents’ determined but “depressing” struggle to find acceptance for Arnav in a normal school, he was finally accepted at six, but having received late diagnosis of hearing loss (when already two-years-old), and lacking expert speech therapy, he fared poorly in language-based subjects, though well in logical disciplines such as mathematics. “A very limited number of classmates interacted with me. In fact, those who bullied me gradually became my good friends and I’m still in contact with them. Maybe because of this, the story of the lonely life of the lady attracted me,” said the young artist, who eventually achieved good grades, finally choosing further education in art rather than maths, and graduating from the IDC School of Design IIT Bombay with a Master’s degree in Animation. 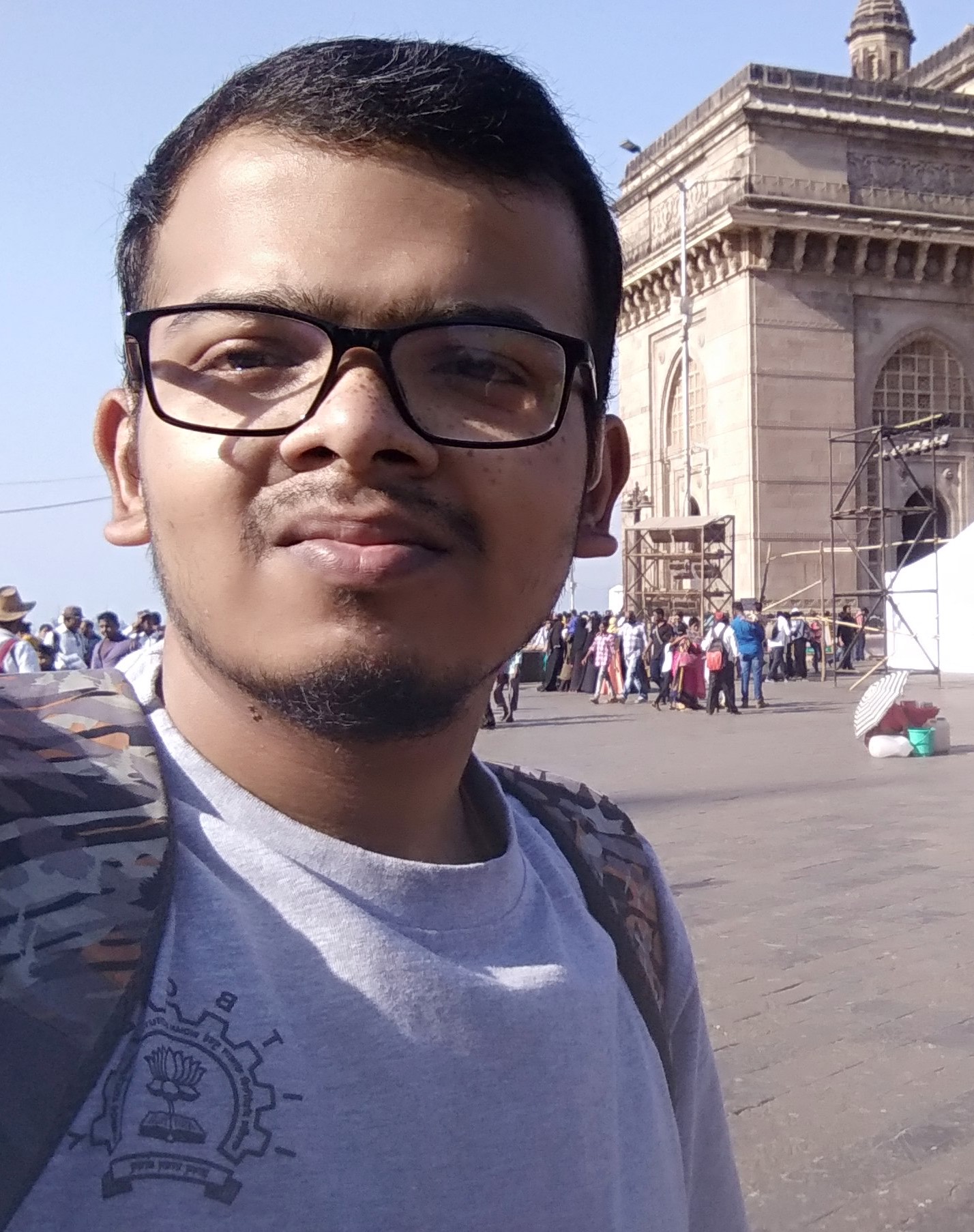 His flair for art certainly began during childhood days of feeling different and left out, watching and being inspired by Cartoon Network shows, “mostly Tom and Jerry, The Flintstones, and Popeye”, hearing the sound through his basic hearing aids but not understanding it. “The visual exposure helped me develop my art skills but I certainly felt a sense of isolation, unlike nowadays when you can read the subtitles and see the dialogues. ” the artist admitted.

“One day my mother gave me a drawing pad, a pencil, and an eraser, as I watched the TV, I sketched the character simultaneously and from this, my parents started supporting me for art,” explained Choudhury.

One of the hardest aspects of making the film was adding the sound. For this, Choudhury relied upon help from senior colleagues at the IIT School and, once again, from his family, brother and mum helping in recording the few Bengali speech takes the film employs.

The artist’s dream now is “to bag a few more awards” from a larger-scale successful animation picture, while continuing with his speech therapy classes to progress his speech capabilities, and “try to have a good pair of hearing aids.” His hearing loss may have held him back in many senses, but he remains determined and fixed on becoming not only a great animator, but also “a better person”.

“People may think of hearing loss as a disadvantage but for me it is a boon in disguise. I realised that I had to put in much more efforts in my studies than others just to pass the subjects. But gradually that had become a habit, and I kept on exerting myself even more, and this has helped me achieve a little bit of what I have.”